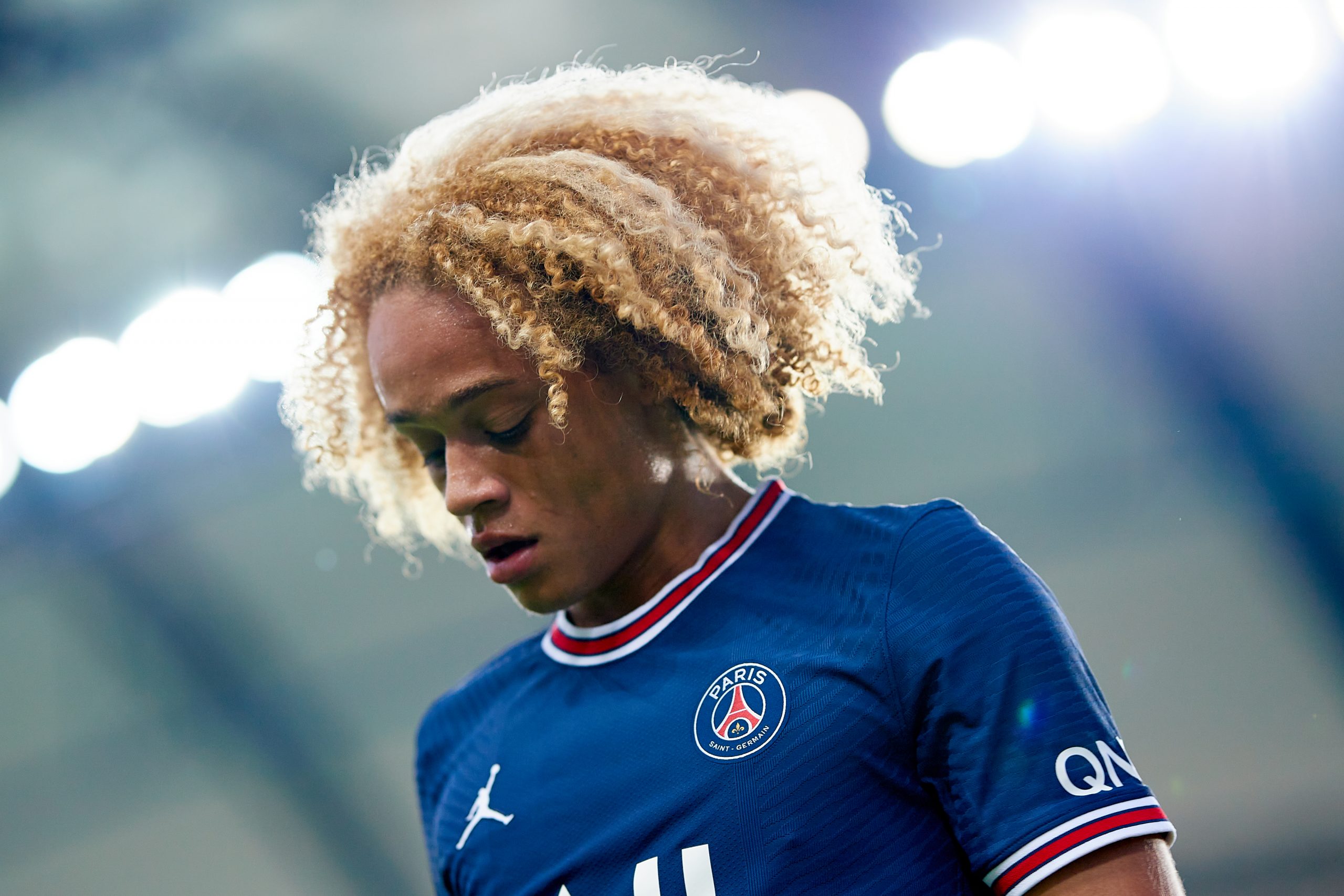 As reported by L’Équipe, PSG are at risk of losing 18-year-old midfielder Xavi Simons at the end of the season on a free transfer with a new deal yet to be signed by the former Barcelona youth player.

Simons’ contract is up in the summer and has impressed both in the UEFA Youth League and the two cup appearances he made either side of Christmas but the midfielder has become frustrated at the lack of opportunities at PSG having barely been involved with the senior squad this season under Mauricio Pochettino.

PSG may have to promise a loan move away if they are to convince the teenager to sign a new deal, an issue on which Simons is dragging his feet, or quickly integrate him into an already bloated first-team squad.