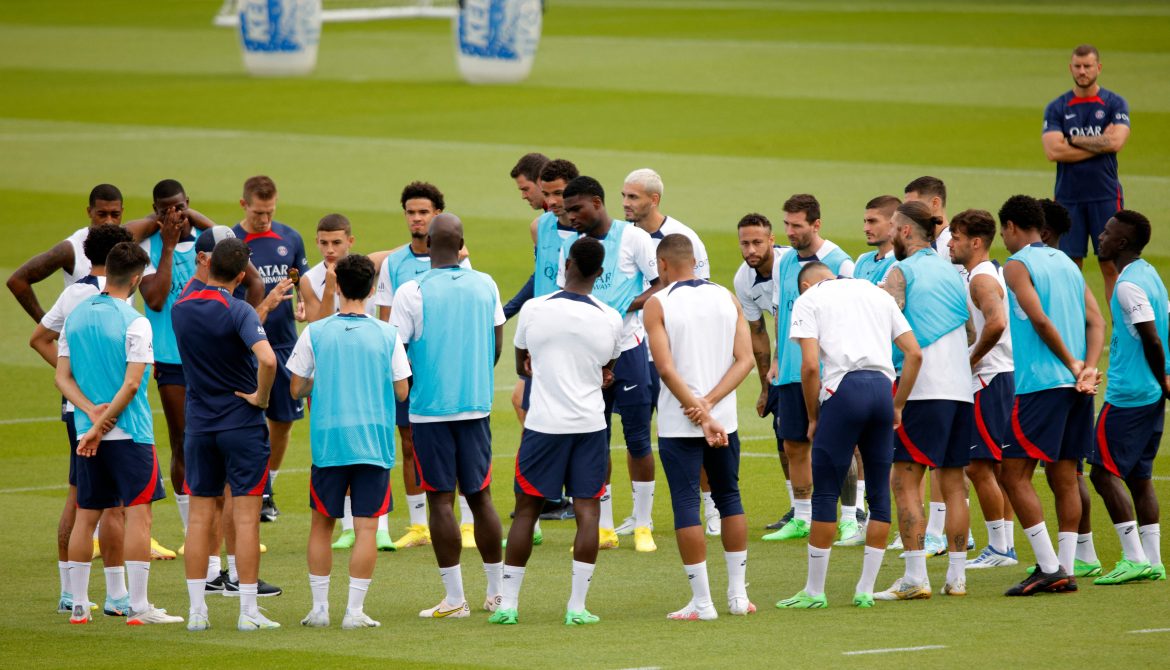 According to Le Parisien PSG Sporting director Luís Campos has appointed a new full-time nutritionist for the Parisian first team, who, as their first decision, has banned both Coca Cola and Ice Tea from the club’s meals – two drinks that aren’t exactly compatible with elite sport.

Bringing in this decision now shows that under both Mauricio Pochettino and Leonardo no one had thought on the subject, which reportedly hasn’t surprised the internal hierarchy at PSG.

Sweetened drinks have therefore been banned from the meals that the squad have to eat together. As also revealed by Le Parisien on 19 July, the squad has two compulsory meetings each day at the training centre, breakfast and lunch, a practice that is in force at many other major European clubs but which had eluded PSG before.

The new nutritionist is reportedly a former Spanish player that has retrained in sporting nutrition. There was no full-time first team nutritionist present at the club before, instead a part-time one that looked after all the playing squads as well as Marquinhos’ friends.