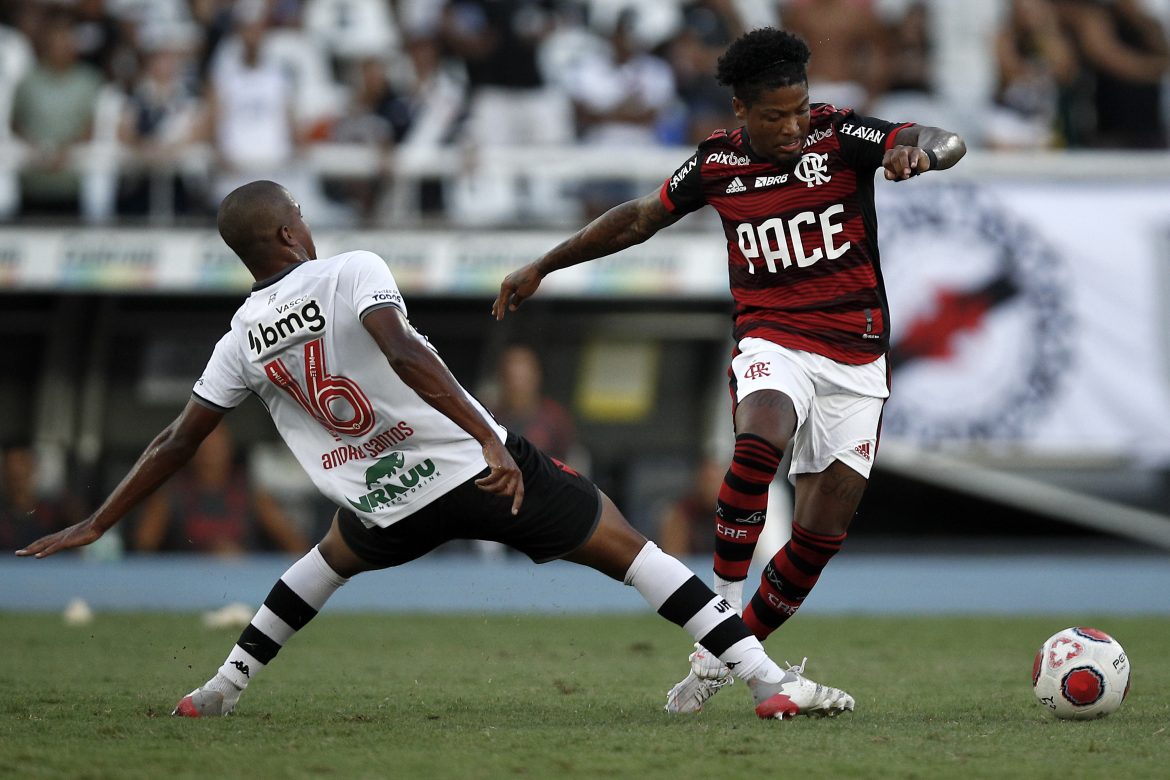 Now under the leadership of ideological spearhead Luis Campos, PSG are targeting strengthening their midfield this summer with a €40m move for Porto midfielder Vitinha and talks over signing Lille man Renato Sanches both ongoing. The 18-year-old Andrey is to be PSG’s next target, say the outlet.

However, PSG will face competition from across Europe with Barcelona notably keen on the player with Genoa and Everton also monitoring the situation. Vasco are interested in selling the midfielder this window and could be prepared to accept a fee of around €8m.

The teenage defensive midfielder is largely untested at the top level, however, with Vasco currently playing in Brazil’s second tier while Andrey has only made 13 senior appearances in his career so far, scoring once but he has represented Brazil at every age group from under 16s to under 20s.