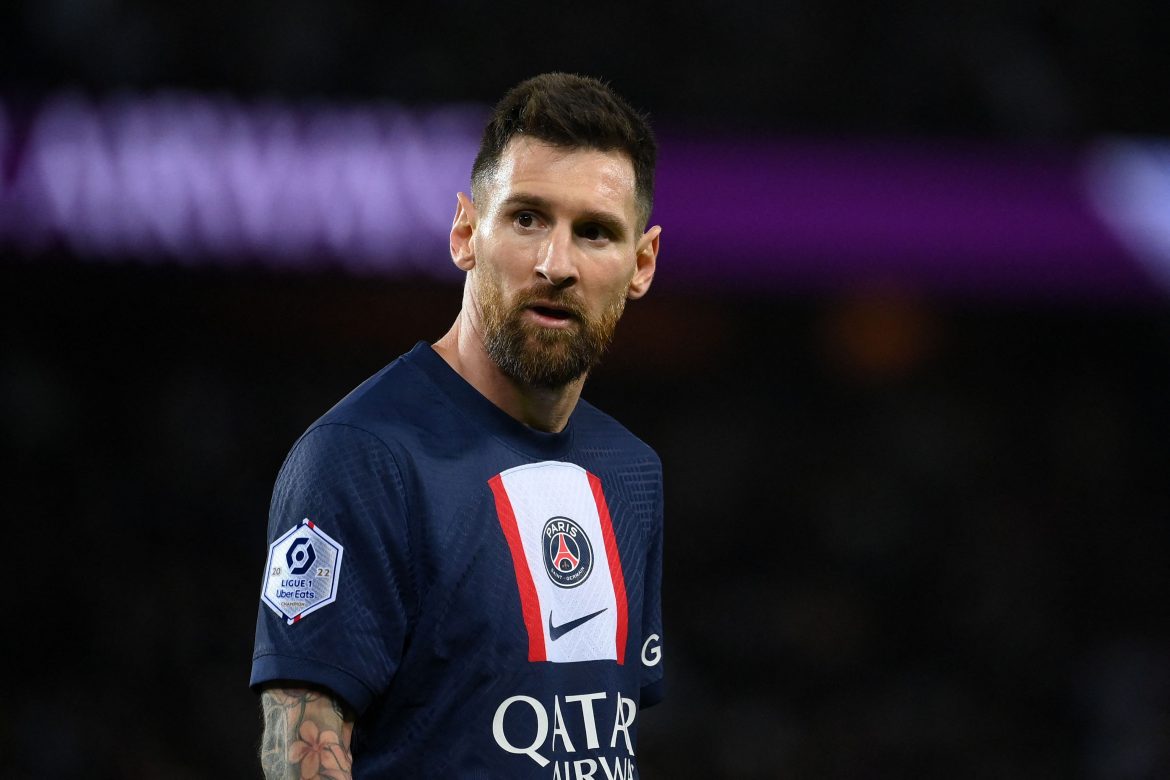 The attendance in Parc des Princes remained stunned as Lionel Messi looped the ball past Kasper Schmeichel to give Paris Saint-Germain the lead in their Saturday’s league affair against OGC Nice.

In the post-match press conference, PSG boss Christophe Galtier was bound to face questions regarding Messi and his scintillating free-kick goal. As reported by L’Équipe, Galtier, having received the questions from one of the journalists, smirked and then said:

“I have an incredible pleasure to see him every morning in training. He’s in good spirits, very happy. He is a very selfless player, who animates the game and has always been used to scoring. He’s getting the taste for scoring again. Can he become the best player in the world again? Yes, if he’s in incredible form this summer. He is well prepared. He’s happy. And when he’s happy, he performs well.”

Despite notching up the fifth goal of the 2022/23 Ligue 1 season on Saturday, Messi could not win the game for the French champions as Gaëtan Laborde scored an equaliser right after the start of the second half. PSG needed to bring in Kylian Mbappé as a second-half substitute to salvage the winner. Thus, the Parisen club kept their unbeaten run going in the league.