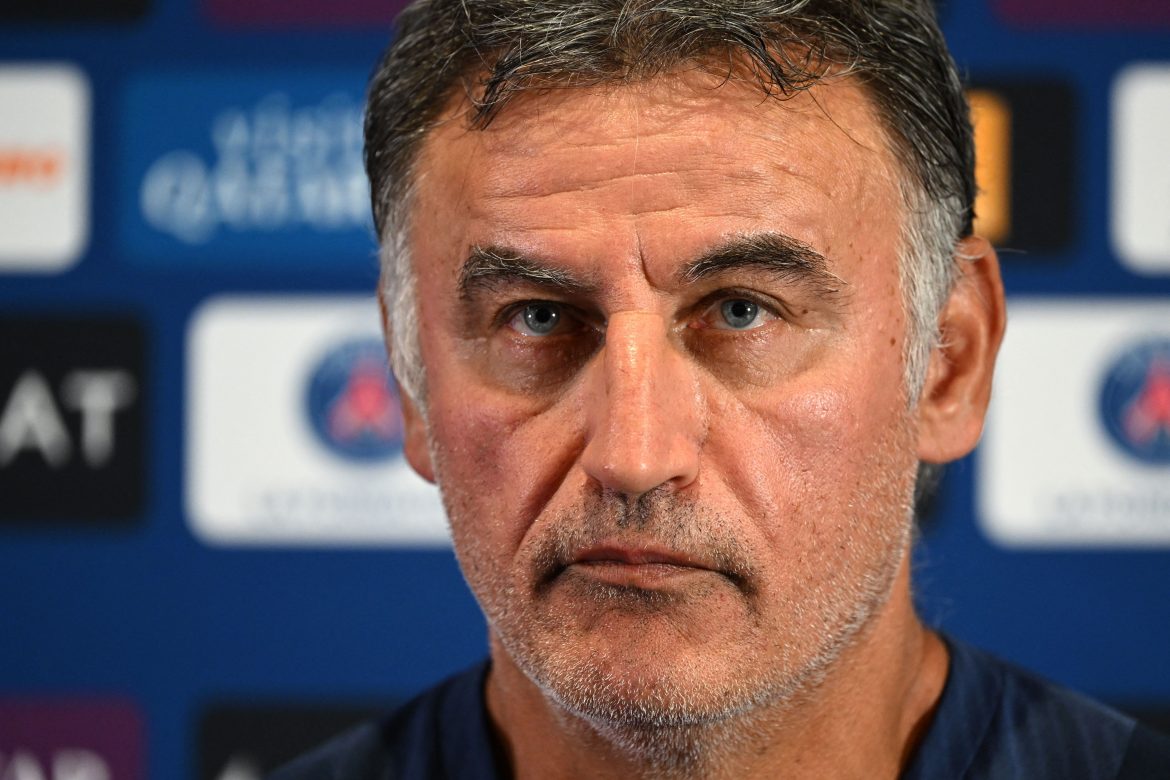 Speaking at a PSG press conference ahead of Saturday’s match at home against Montpellier, manager Christophe Galtier spoke of his desire to recruit another attacking option, after he confirmed the departure of Arnaud Kalimuendo to Rennes and also opened the door to Argentine striker Mauro Icardi to leave the club.

Galtier said the following about his desire to recruit another attacker, as transcribed by L’Équipe :

“Things were very clear about Arnaud Kalimuendo. He was coming off a very good season at Lens and he wanted the same amount of playing time. He prepared himself very well for the team. I knew from the start that Arnaud would leave us. He had the great merit of concentrating on his preparation. He will arrive, I think it will be in Rennes, and he will be ready.”