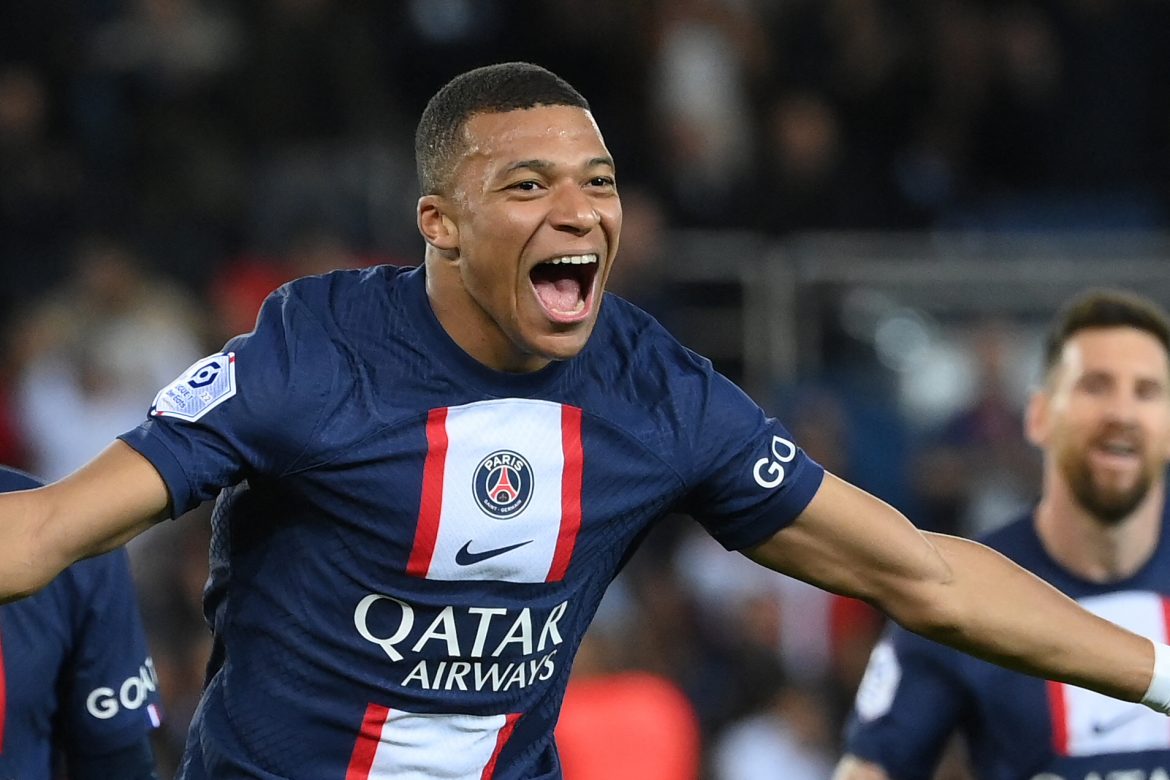 Speaking to the post-match press conference, Galtier justified his decision to drop the Frenchman. As reported by L’Équipe, the manager confirmed that the striker had a bruise on his hip. Galtier said:

“Regarding Kylian, he took a knock on his hip against Denmark. He came back on Wednesday after having 48 hours of rest. He still had a bruise on his hip on Saturday. He had this problem, but he remained available for the team.”

Starting the game from the bench, the 23-year-old attacker was eventually introduced in the match when it was 1-1 on the scoreline for PSG against Lucien Favre’s men. Coming off the bench in the 59th minute, Mbappé led the French champions to glory with a thumping right-footed strike. Owing to the victory, PSG stayed unbeaten in the league this season.