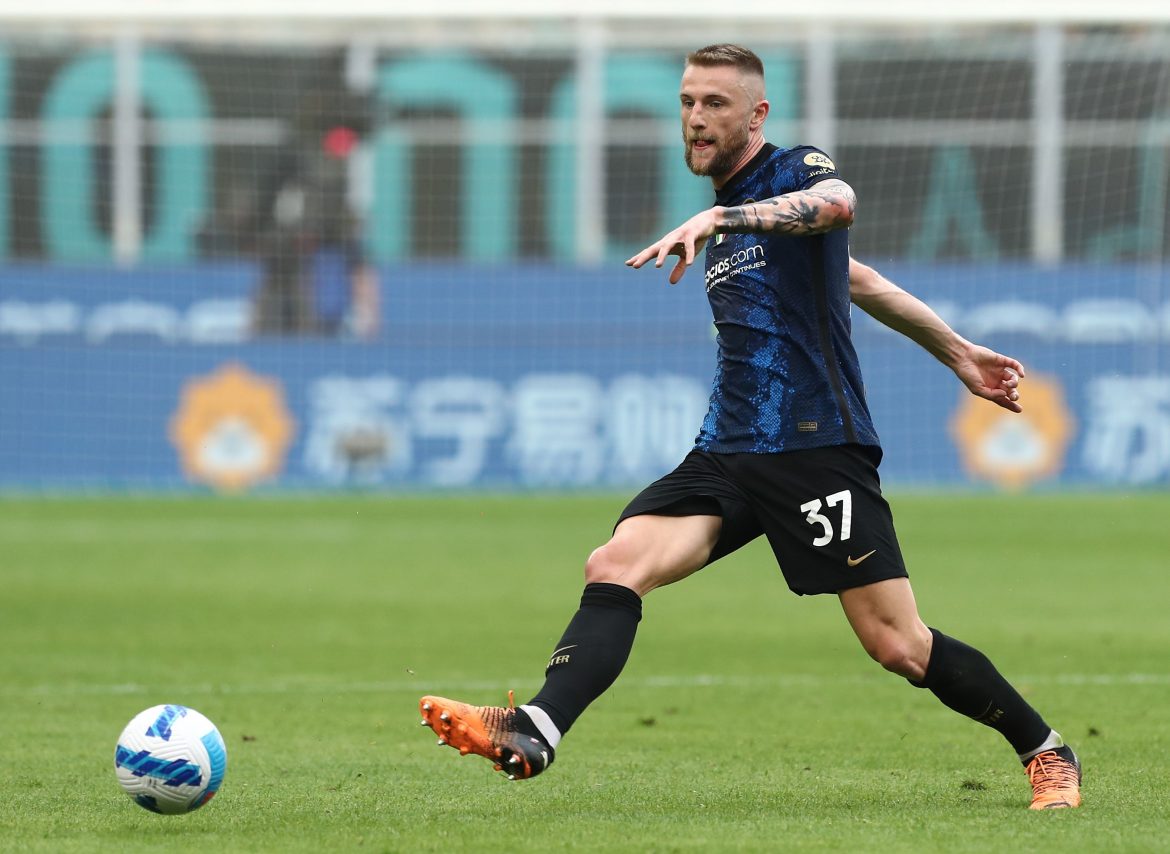 According to Santi Aouna, PSG remain confident over the arrival of Milan Škriniar (27), despite the negotiations dragging out over recent weeks. The meeting that took place between Paris Saint-Germain (represented by Antero Henrique) and Inter Milan (represented by Paolo Busardo) yesterday reportedly went well, even if an agreement still remains to be found. Nonetheless, both sides remain confident that the deal will get done.

The Nerazzurri had been asking for an €80m fee for their Slovakian centre-half, who has one year left on his contract. PSG have so far been unwilling to match that valuation, and the prospect of Škriniar remaining in Italy and extending his contract was emerging.

Nevertheless, Les Parisiens retain hope of bringing in the 27-year-old and convincing Inter to lower their asking price. The player himself is keen on the move.