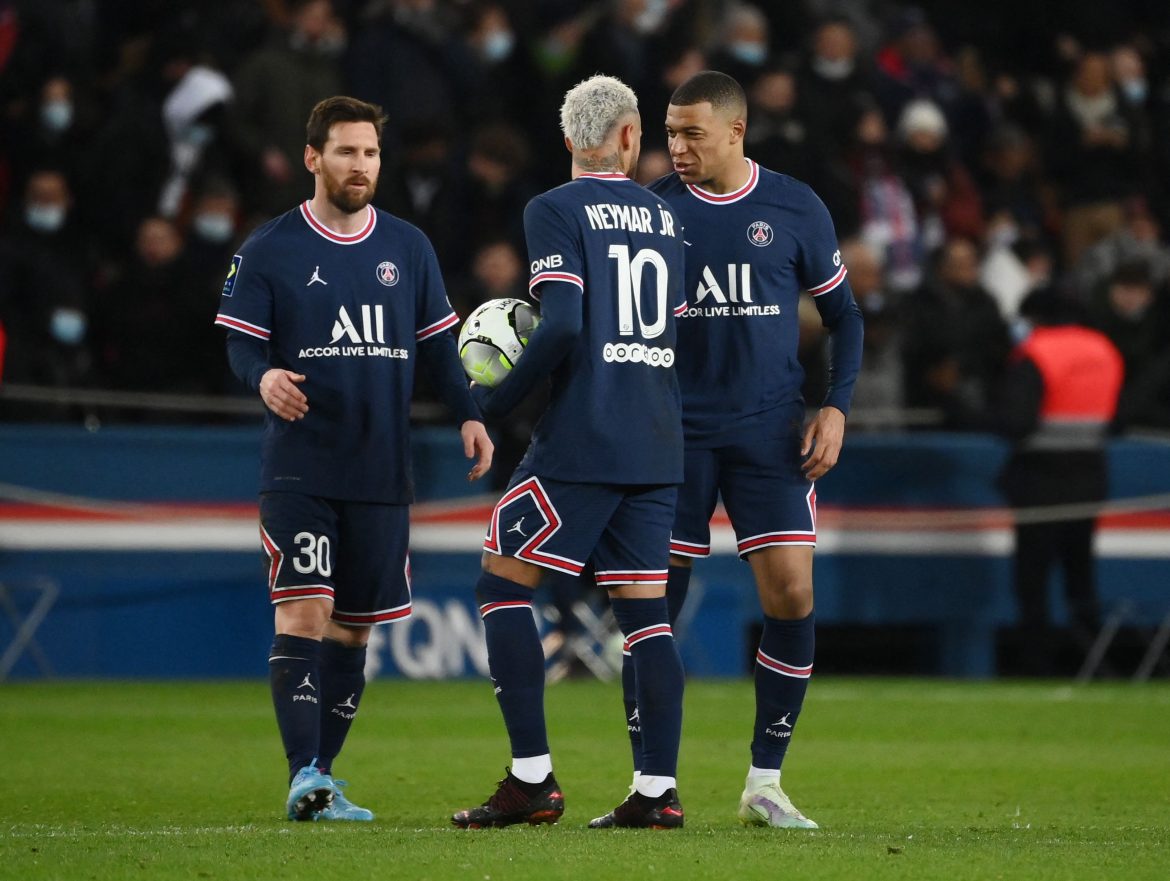 As reported by L’Équipe, Christophe Galtier is planning a change in tactics after the team’s 3-4-3 set-up has struggled for the same impact it had in the earlier part of the season across recent games.

After a tricky first half in Israel against Maccabi Haifa in the Champions League this week, a game PSG eventually won 3-1 after falling behind, Galtier recognised that space between his front three, Lionel Messi, Kylian Mbappé and Neymar, and PSG’s midfield and the defence allowed Haifa to cause Paris problems. It seems that, with a chance to analyse Paris’ new set up having seen it across several games now, opposition teams are starting to formulate a stronger defence.

In response, Galtier could consider moving back to a four-man defence, but that move would demand more defensive effort from his front three, who have offered relatively little protection so far, and Galtier is reluctant to impose restraints on his attackers. Galtier is also thinking about adding a central midfielder to the side, to aid Vitinha and Marco Verratti, who can be outnumbered in central areas. That, however, given the importance of PSG’s wing-backs, means Galtier is contemplating dropping one of Messi, Mbappé or Neymar for a forward more willing to press and hold shape.

The sports daily suggest Galtier is asking himself if PSG can win the Champions League with three attackers who don’t defend or hold shape with the rest of the team. The answer could make for some difficult decisions.