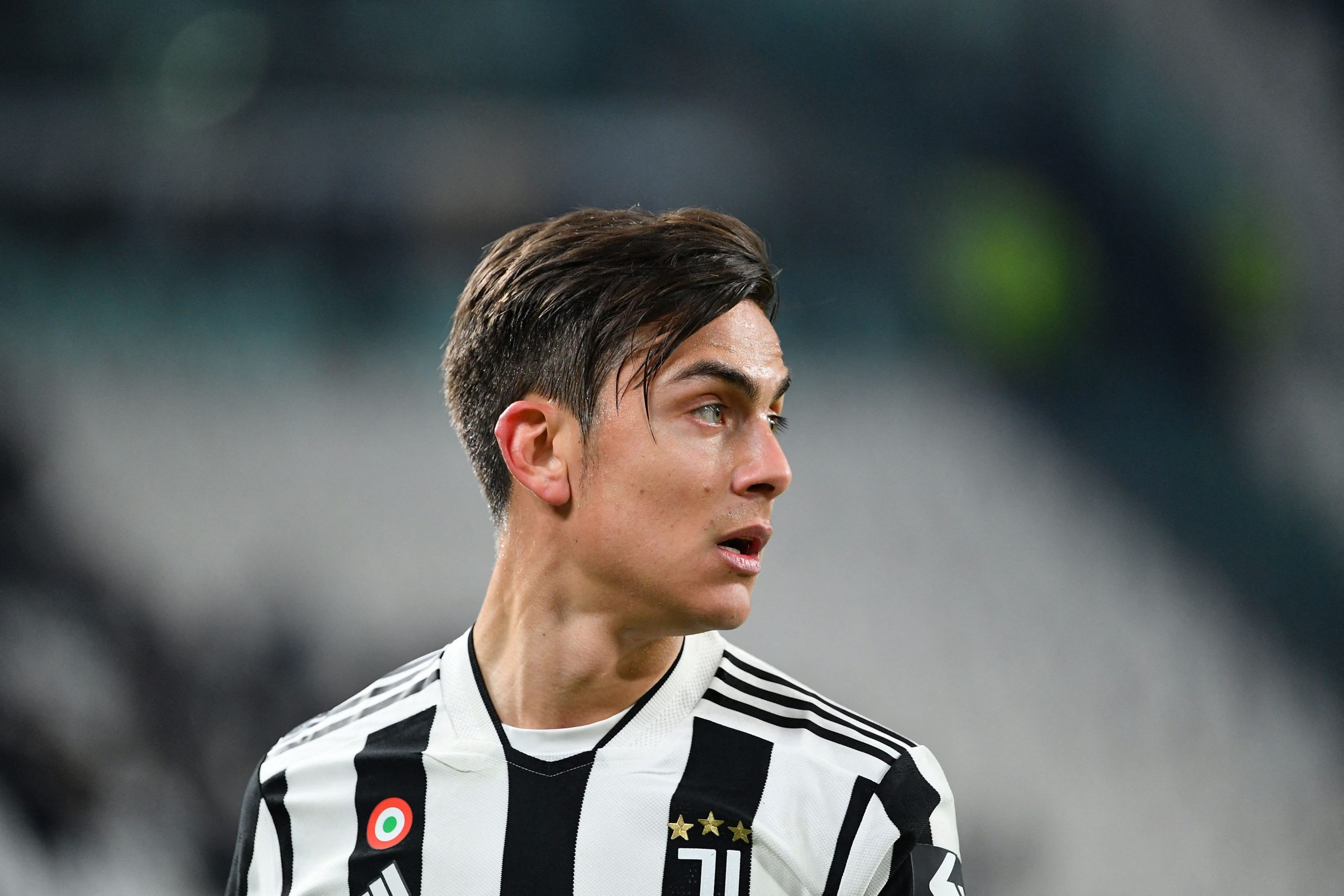 As reported by BUT, PSG are looking at signing Juventus’ 28-year-old Argentine forward Paulo Dybala this summer as his contract expires at the end of the season.

As they did last summer, in signing Lionel Messi, Sergio Ramos and Gianluigi Donnarumma on free transfers, PSG are looking to repeat the trick by capitalising on Dybala’s contractual situation in Italy and spoke with the player’s entourage over a possible move to Paris. PSG sporting director Leonardo has been following the player for several seasons.

Dybala is seen as a low-cost part of the strategy to replace Kylian Mbappé, should the Frenchman leave Paris this summer, but PSG will need to beat Atlético Madrid and Tottenham to the player’s signature with a contract extension at Juve still in flux also.