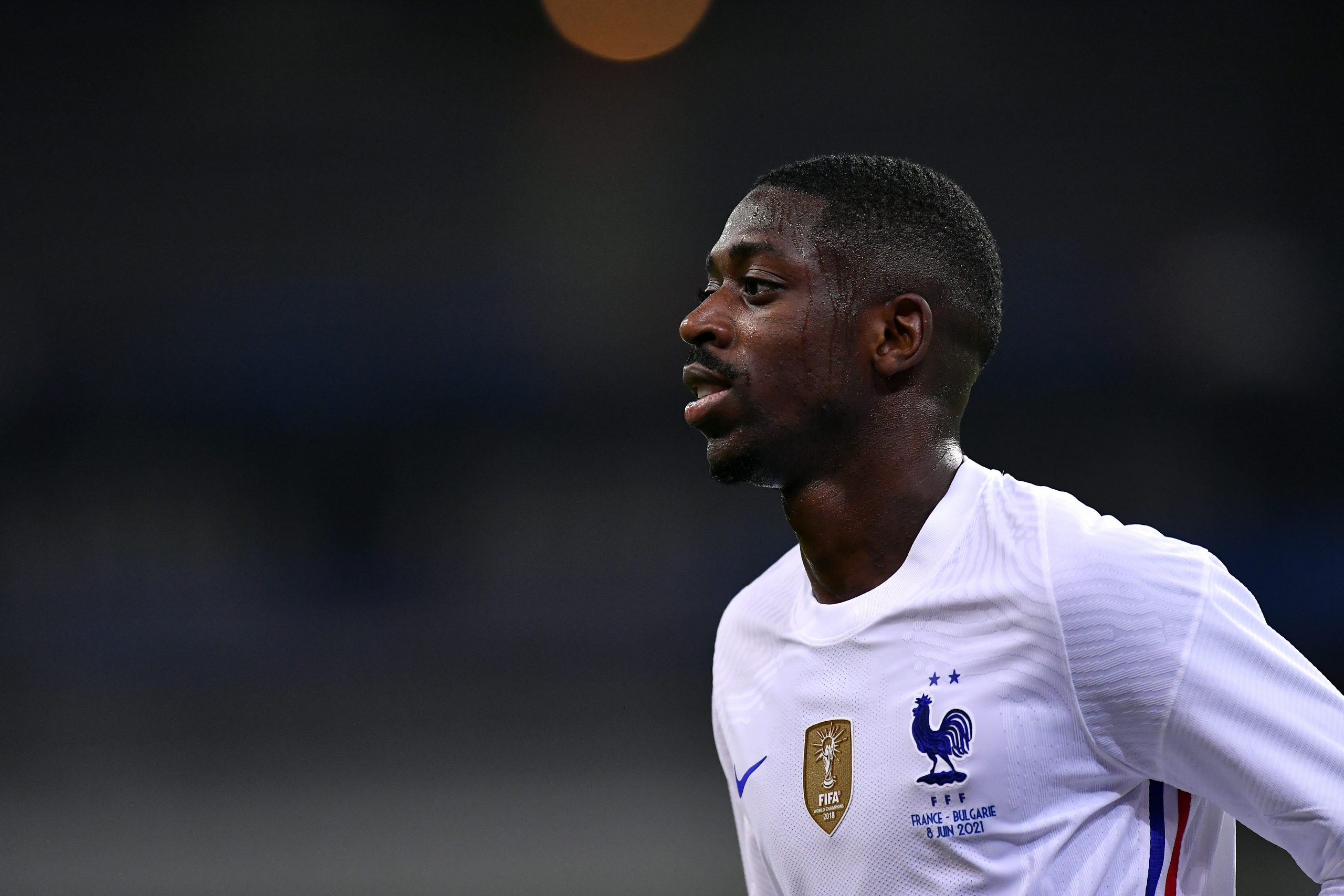 Last month, the Spanish press had announced that the Frenchman’s time in Catalonia would definitely be over due to a breakdown in negotiations – however, it now appears that the split between the parties regarding his wage demands is not definitive.

With Xavi looking to make him an important part of the team’s attack, negotiations could resume at the end of the month. The distance between the two camps is not said to be as wide as previously reported, even if Barcelona have not agreed to his €40m/year gross salary demand for a five year contract, with a €40m signing on fee.

With Bayern Munich set to extend Kingsley Coman and PSG reportedly cooling their interest, the Premier League appears to be the likeliest destination should he leave, with Chelsea one of the candidates among other big clubs who have enquired.