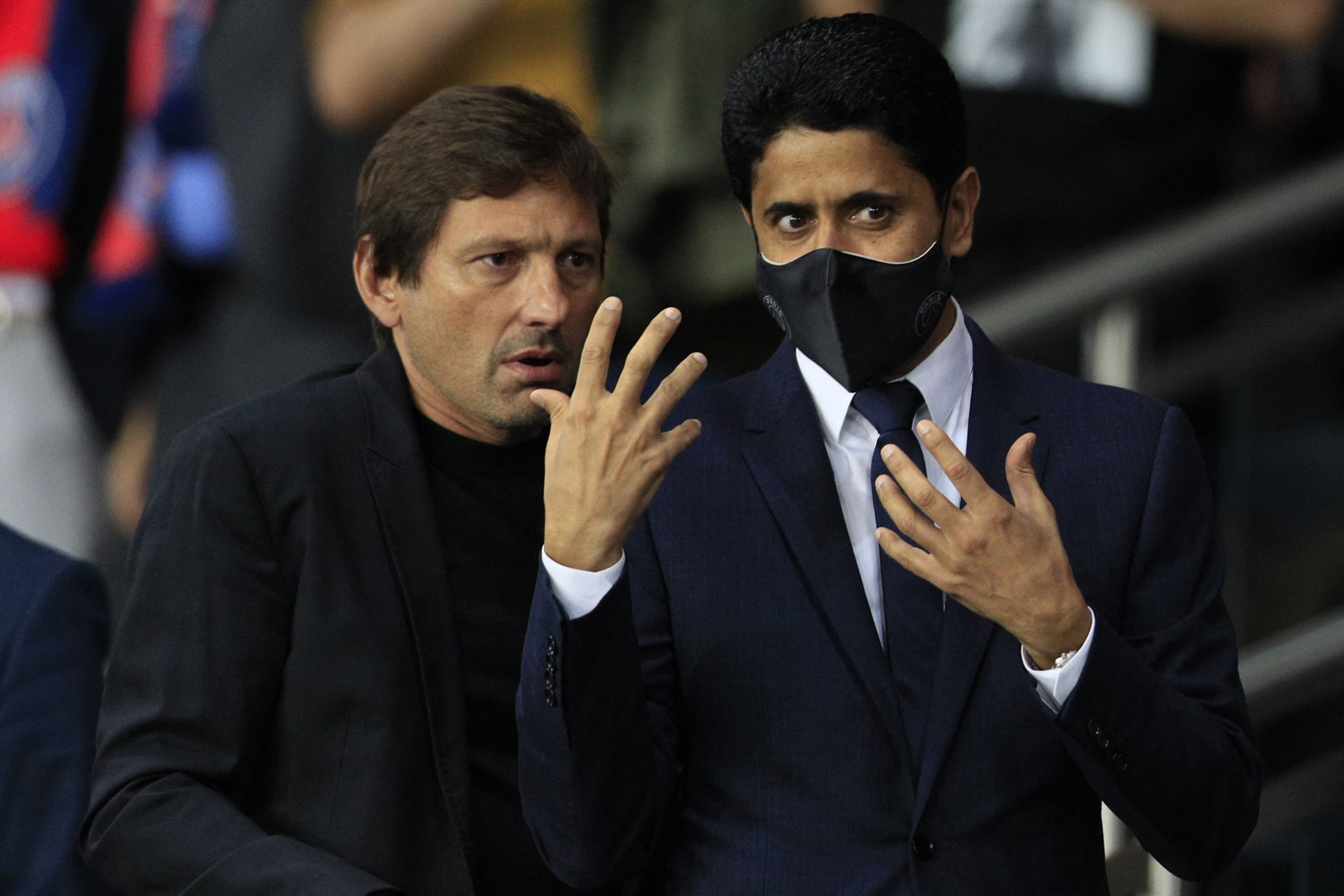 As reported by Ignazio Genuardi, PSG may turn their attentions to Inter Milan’s Dutch centre-back Stefan de Vrij should their pursuit of Chelsea’s Antonio Rüdiger be unsuccessful.

Real Madrid are current favourites to land the German defender, who is set to leave London on a free transfer this summer, with the Spanish side reportedly offering more than €10m per year in wages, excluding bonuses.

De Vrij is seen as PSG’s next best option but his signing could also be difficult as the 30-year-old former Lazio man is hoping to sign a new deal at San Siro but a move isn’t being ruled out.