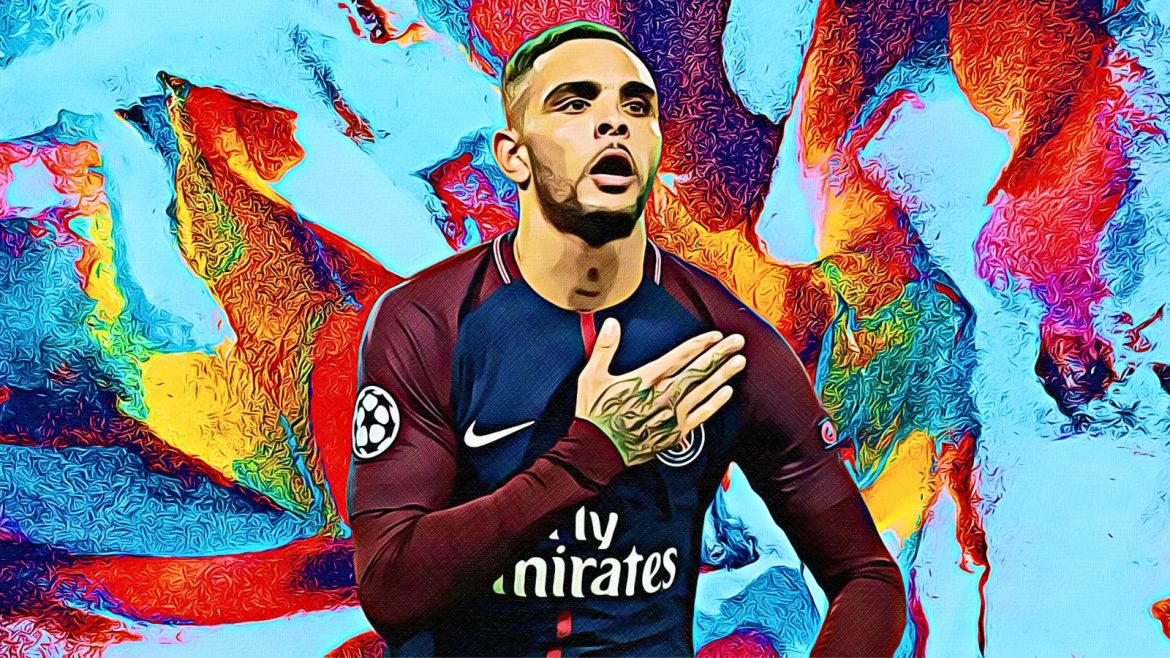 As reported by Fabrizio Romano, PSG left-back and France international (13 caps, one goal) Layvin Kurzawa is on the verge of completing his move to Premier League club Fulham.

All parties have reached an agreement in principle with all aspects now finalised and Kurzawa will fly to London today to complete the deal. The transfer will be in the form of a loan with no option to buy and no permanent clause, however, which will disappoint PSG who have been looking to sell the player for some time.

The 29-year-old defender has also been of interest to OGC Nice this summer while Lille turned down the chance to sign the player in January.

Since a €25m move from Monaco in January 2016, Kurzawa has played 153 times for Paris, scoring 14 goals (including a Champions League hat-trick in a 5-0 win over Anderlecht in 2017) and providing 23 assists. However, Kurzawa has been third choice left-back, despite being on unrealistically high wages for the market, for some time while his contract in Paris still runs to 2024.