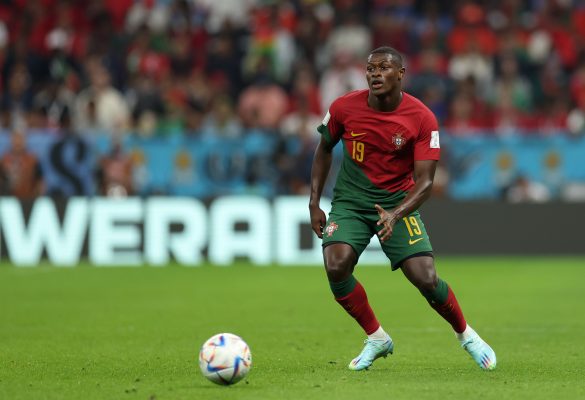 According to Le Parisien, Paris Saint-Germain full-back Nuno Mendes is set for an eight-week absence on the touchline after being withdrawn from Portugal’s World Cup squad due to a muscle tear in his thigh. Officially, the injury should keep him out until Paris Saint-Germain play Bayern Munich in the last 16 of the Champions League.

He is currently being treated with the Portuguese national team before being taken to a Qatari hospital for further treatment.

Last night Le Parisien reported that Mendes would be out for the rest of the World Cup with Portugal, after suffering what we now know is a full muscle tear during Portugal’s clash with Uruguay – it was first thought as a an aggravation of his previous knock with PSG that almost made him a doubt for the World Cup in the first instance which left the defender out of action for three weeks.