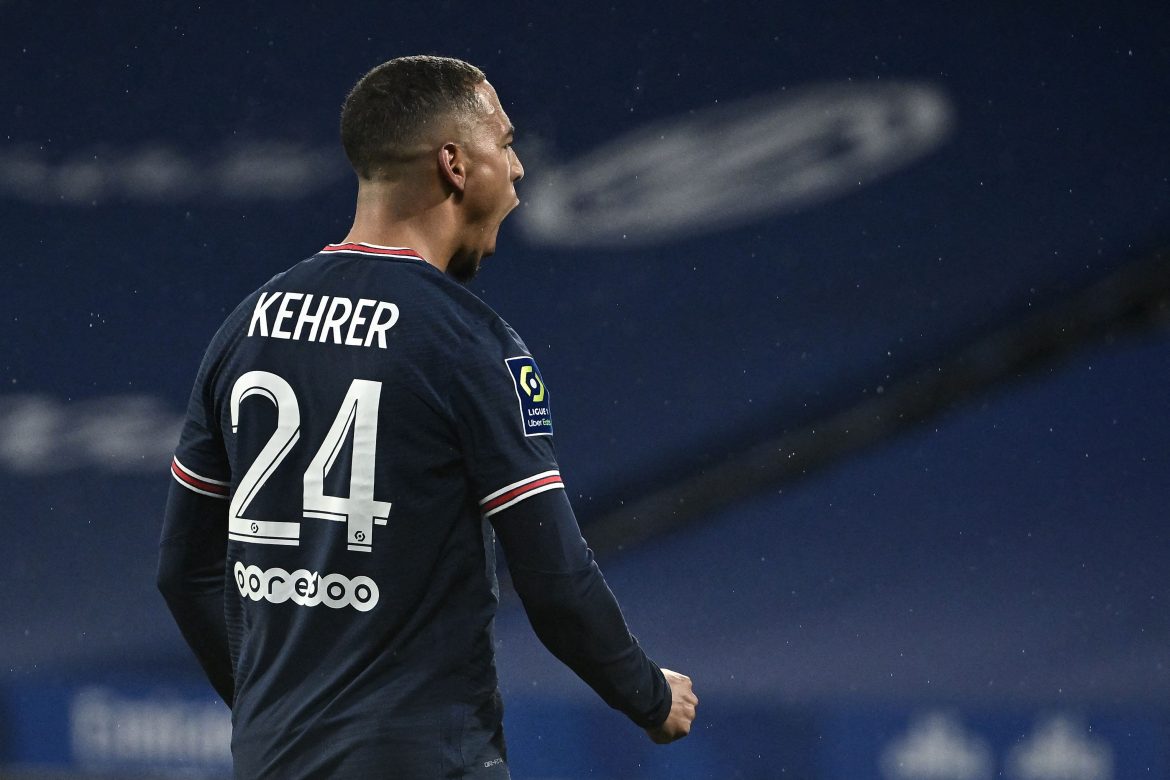 Foot Mercato report this afternoon that Paris Saint-Germain players Thilo Kehrer and Abdou Diallo are both on a shortlist drawn up by West Ham of defensive targets for the remainder of the summer.

The Premier League side are looking to reinforce their backline in the wake of former Rennes man Nayef Aguerd’s injury as well as Issa Diop’s imminent sale to fellow Londoners Fulham in a deal reported to be worth £17m.

Both Diallo and Kehrer have seen their versatility – albeit specialising in different sides of the defence – attract the attention of the Hammers’ scouting department.

Both are on PSG’s list of “undesirables” drawn up at the start of the window as they look to streamline the squad ahead of Christophe Galtier’s first season in charge.

The German international sees his contract expire at the end of the season, and has attracted interest from Sevilla, although his high wages would pose a stumbling block for the time being. Diallo, on the other hand, has been linked with a move to Milan or Napoli, and would not be against a move away from PSG, who have valued him at between €20m and €25m.