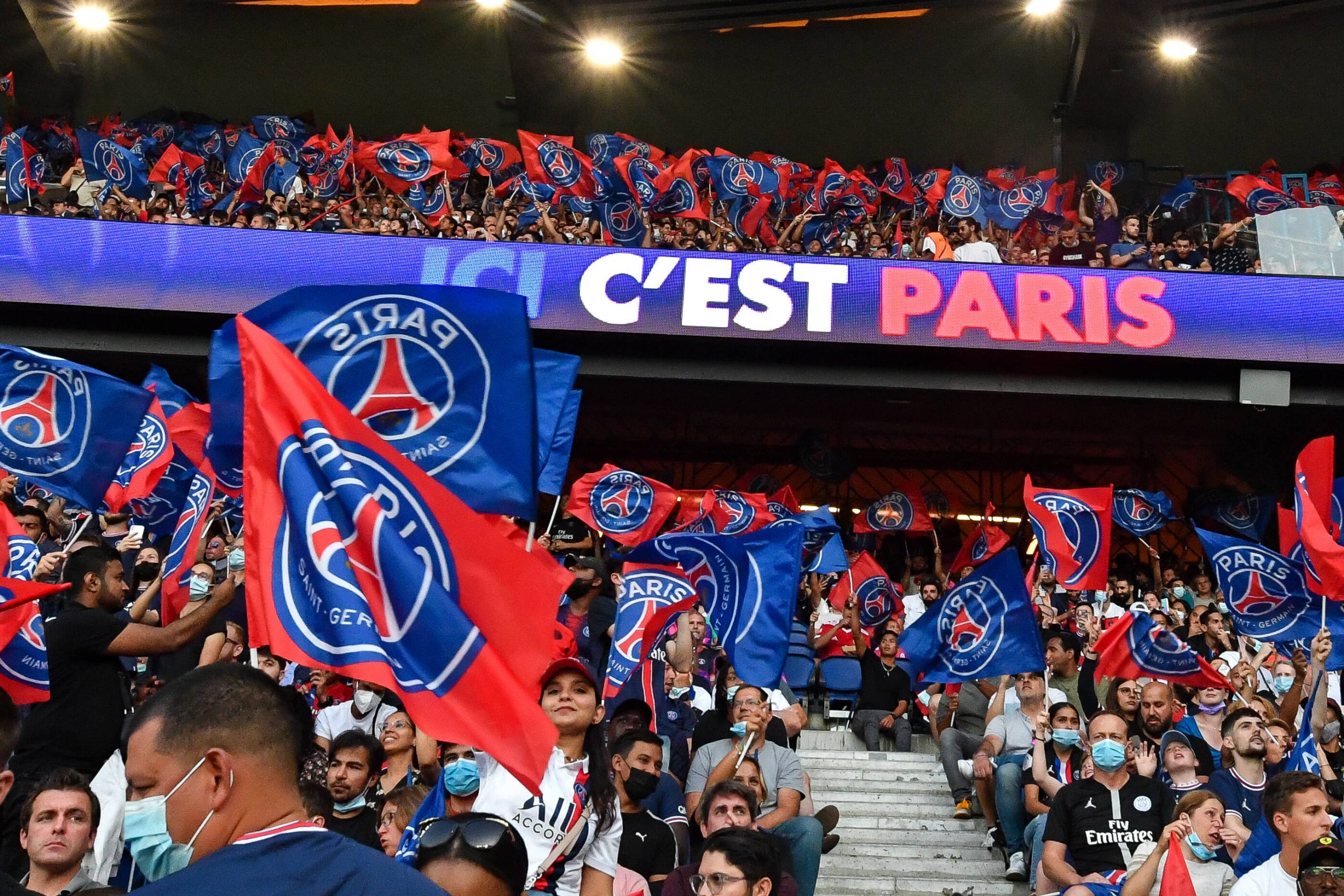 Foot Mercato are reporting that PSG are drawing up a shortlist of midfield reinforcements with Seko Fofana (26), Khéphren Thuram (21), Paul Pogba (29), Sergej Milinkovic-Savic (27) and Nicolo Barella (25).

Although Marco Verratti (29) continues to flourish in the Parisian midifield, others such as Georginio Wijnalbum (31), Leandro Paredes (27) and Ander Herrera (32) have failed to impose themselves, forcing PSG into a search for a new number 8.

Pogba is the favourite to fill the role, and has reportedly previously expressed a desire for a move to the Parc des Princes. There is however, a slight concern regarding his injury record.

Fofana is another option being discussed; the Lens midfielder also interests Lyon. Thuram is also admired by PSG, as well as clubs in Italy and Real Madrid. Barella and Milinkovic-Savic have been options long since discussed at PSG, although neither would come cheap as both targets would reportedly cost upwards of €80 million.