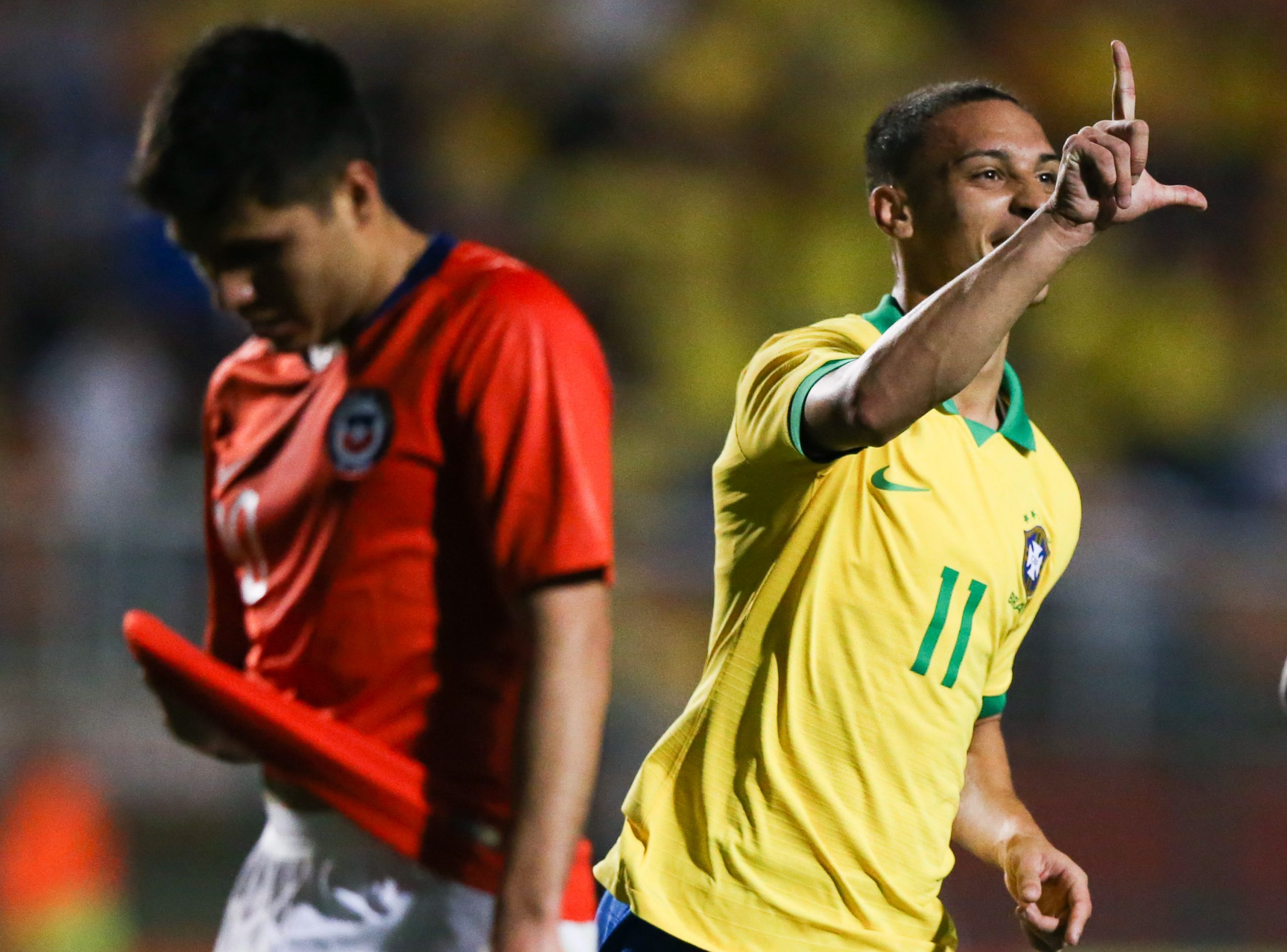 BUT are reporting that PSG are interested in Ajax winger Antony (22). The Brazilian is perceived as an alternative to Ousmane Dembélé (25), whose Barcelona future remains unclear.

Ajax are already set to part ways with Noussair Mazraoui (24) and Ryan Gravenberch (20) and are therefore under no obligation to sell Antony. Consequently, it may take a bid of around €60 million to convince Ajax to sell, whilst PSG also face competition from Liverpool, Manchester United and Newcastle United.

BUT report that new Manchester United manager Erik Ten Hag is particularly interested in bringing the South American to England.

Nonetheless, Dembélé remains the “priority,” but he could yet extend at Barcelona and Bayern Munich are also reportedly keen to bring him to Germany.