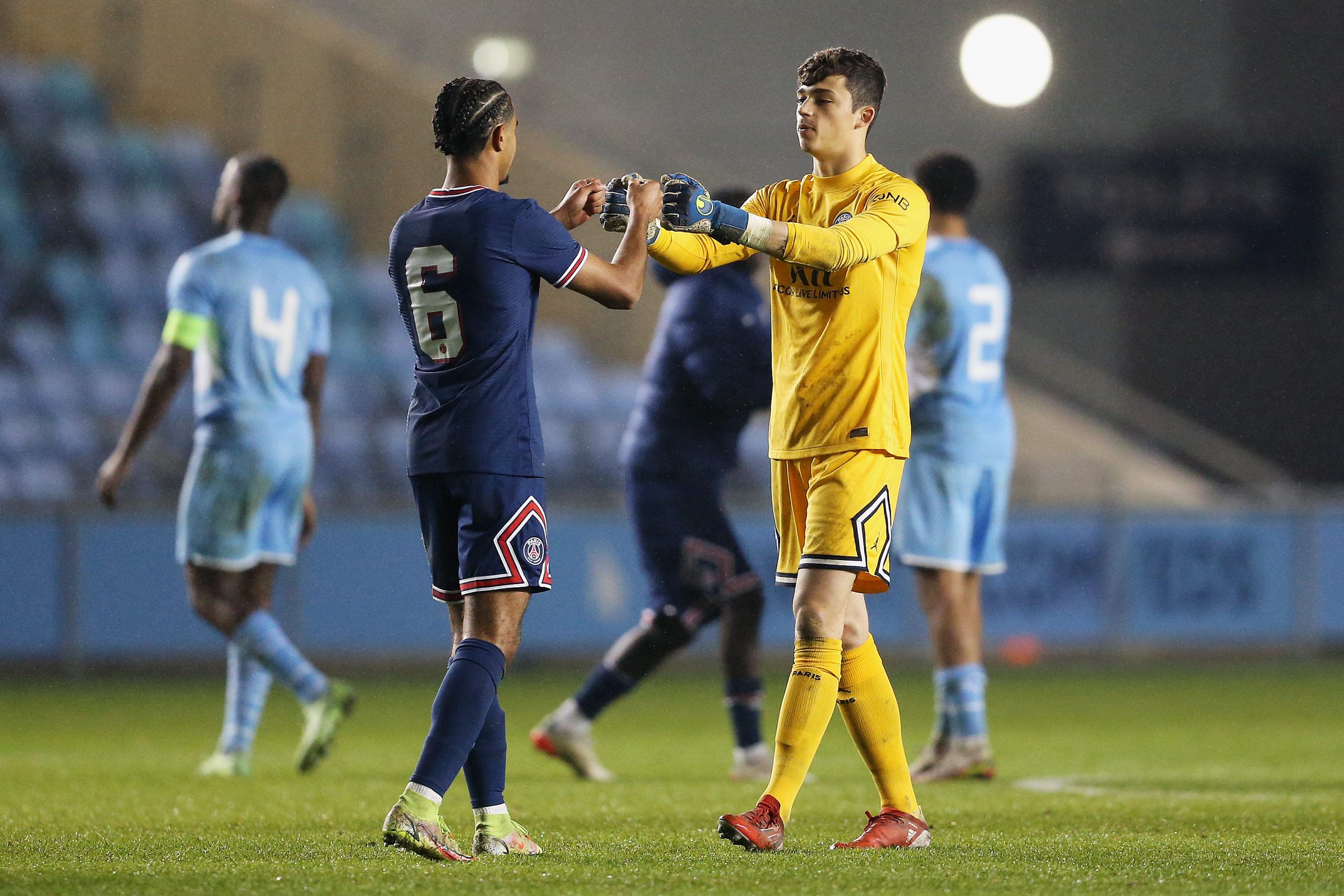 As reported by the club, PSG have agreed to extend young goalkeeper Lucas Lavallée’s deal at the club all the way to 2025.

The 19-year-old Lavallée is the latest PSG youngster to sign a new deal as Paris look to tie a group of academy prospects down to new contracts to ward off potential suitors after losing other talents to rivals in recent years.