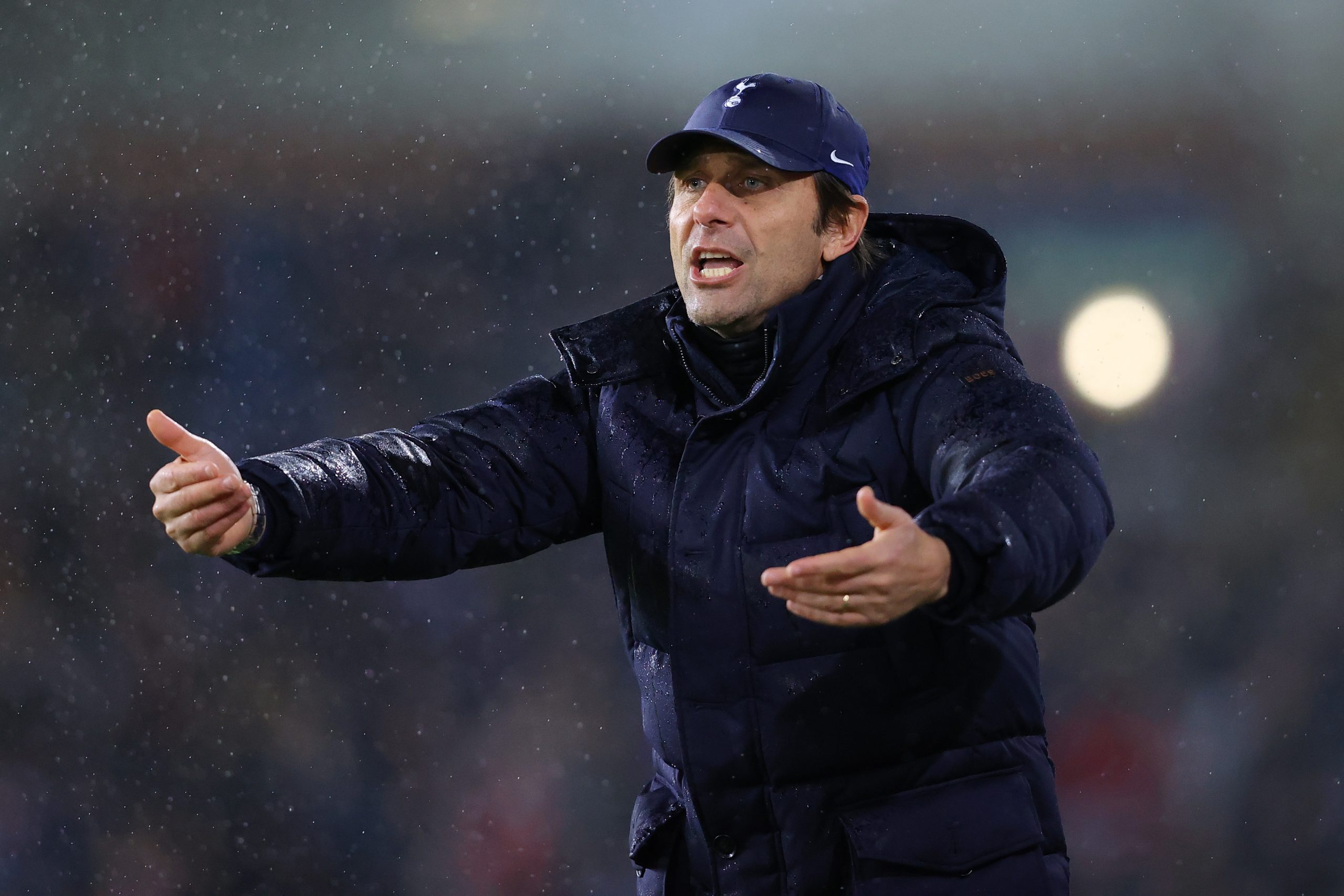 As reported by Ignazio Genuardi, PSG are keeping tabs on Antonio Conte’s situation at Tottenham after the Italian coach suggested he could leave the London club earlier this week.

With Mauricio Pochettino reportedly telling those around him he plans on leaving Paris this summer, Zinedine Zidane is PSG’s main target to replace Pochettino but signing ‘Zizou’ will be tough as he has already reportedly turned the club down this season as he eyes the France national team job.

Uncertainty around Conte’s position could be well-timed for PSG, should they not be able to convince Zidane to sign with Tottenham a possible destination for Pochettino, should he indeed leave Paris this summer.