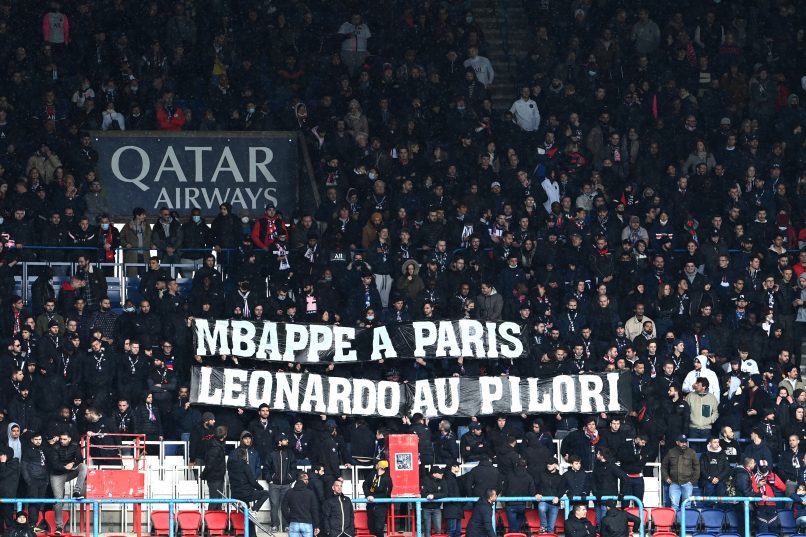 L’Équipe report today that the Paris Saint-Germain fans’ protest in the wake of the Champions League defeat to Real Madrid is set to continue past yesterday’s win over Bordeaux.

The 3-0 victory was overshadowed by booing of the likes of Lionel Messi and Neymar, as well as chanting against the team and protest banners being unfurled.

The protest among supporters began last month after being knocked out of the Coupe de France by Nice, at which point various people at the club were targeted by a far greater succession of banners in the home win over Rennes.

A more muted protest on Sunday is as a result of divergences within the Collectif Ultras Paris, with certain groups calling for more radical action while others would like to avoid the risk of sanctions and stadium bans.

Recently, three members of the main group within the CUP were handed stadium bans, one also with a 5-month suspended prison sentence, for their involvement in a fight after the win over Leipzig earlier this season. Another faction in the Auteuil stand, Ferveur Parisienne, can no longer attend games having taken part in the crowd incidents during the Paris FC-Lyon abandoned cup game in December.

Nevertheless, two matches in particular appear to be targeted for protests. The first of which would be the reception of Bayern Munich for the quarter final of the Women’s Champions League on March 30, as well as the men’s home match against Marseille on April 17. The ultras will go en masse to support the women’s team, which they considered to have been neglected by the management.