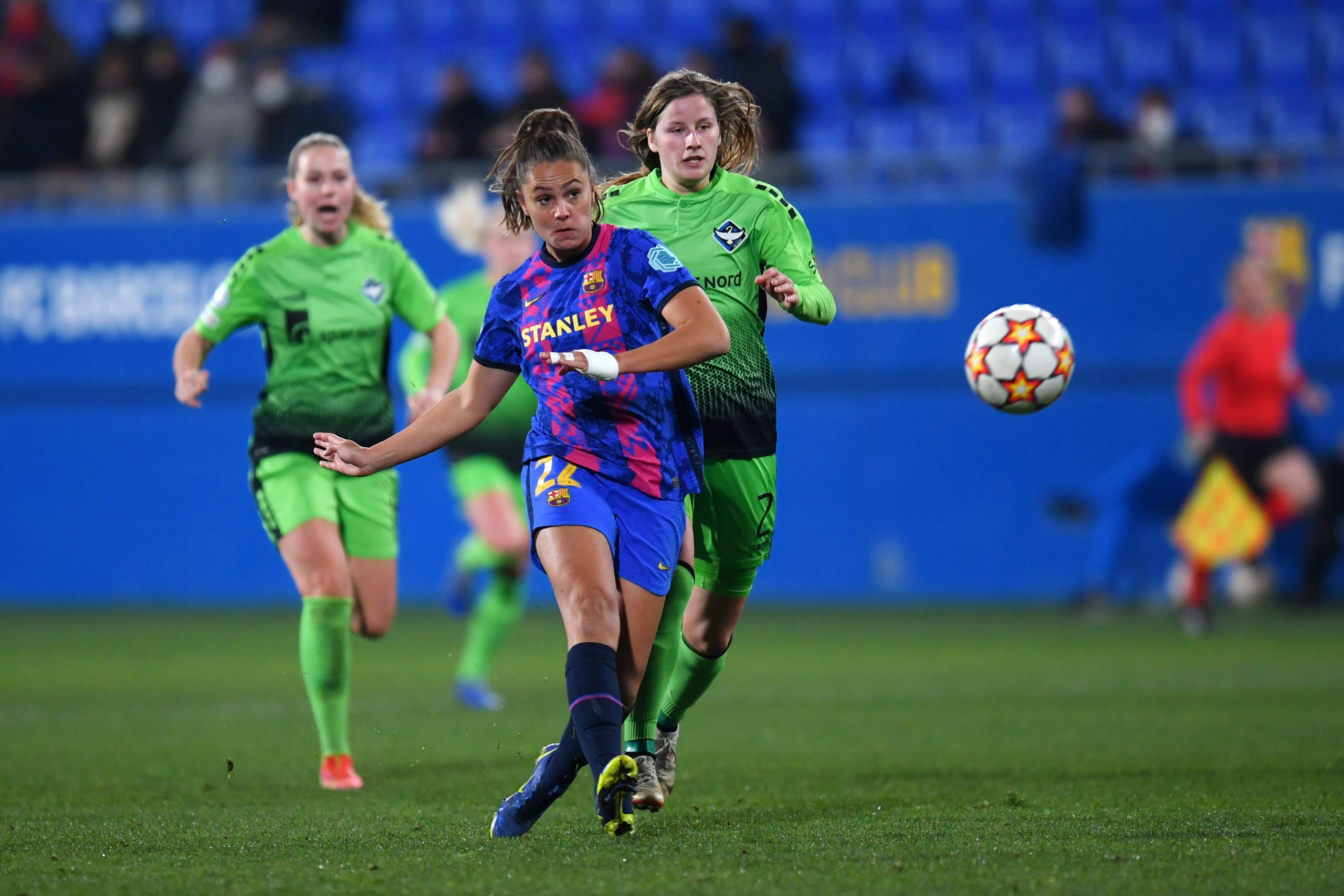 The 29-year-old has reached an agreement with PSG for her arrival, a year after scoring a double against the team in the Champions League semi-finals, at the Camp Nou.

The Dutch international, who notably won the 2017 Euros with her country, has been with Barcelona since that same year. She has now won her third straight league title with the Catalans, and came fifth in last year’s Ballon d’Or ranking, having being named FIFA player of the year in 2017.

PSG are looking to reinforce the squad this summer in the face of several departures (Sara Däbritz, Luana, Léa Khelifi), while striker Marie-Antoinette Katoto is waiting for guarantees from the club before extending her contract.