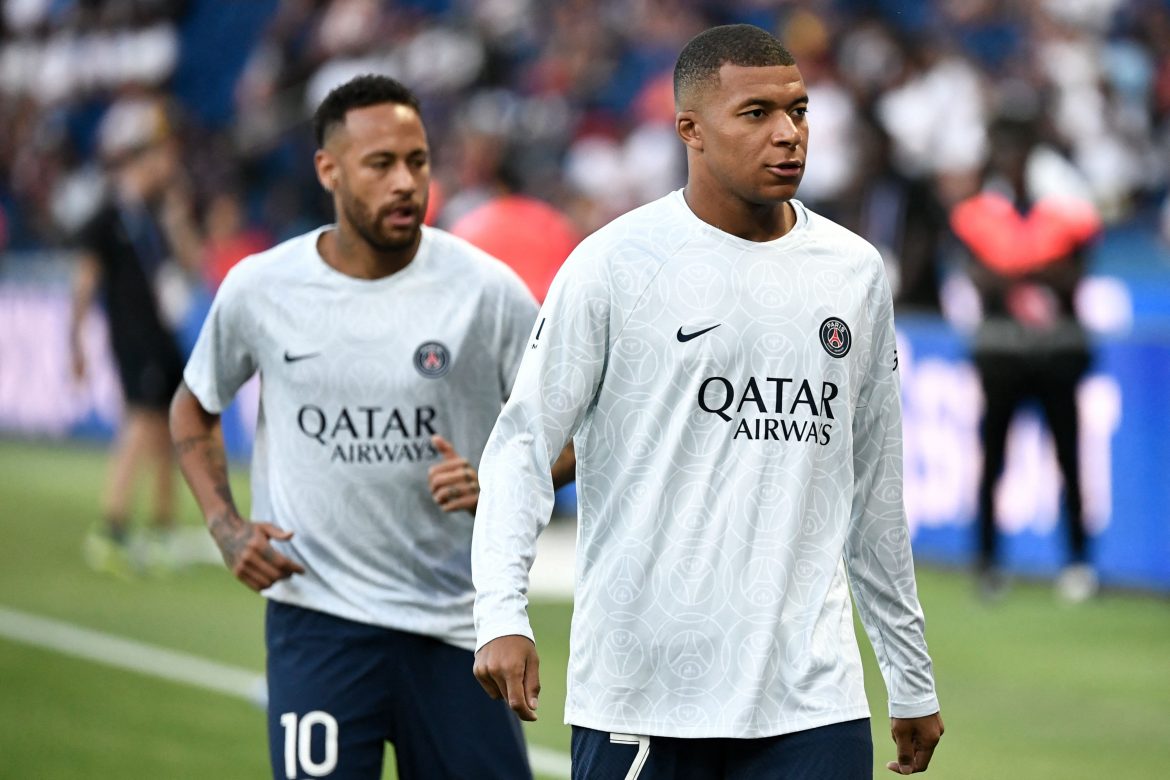 As reported by L’Équipe, Kylian Mbappé and Neymar’s reported feud dates back to frustrations over Neymar’s supposed lack of discipline at PSG, which has frustrated Mbappé in recent seasons.

As such, Mbappé, handed new status after signing a new two-year deal at the club back in May, did not oppose the potential sale of Neymar this summer, which was reportedly an option for new de-facto sporting director, Luis Campos. Neymar, meanwhile, was more than surprised by those new powers given to his fellow forward, escalating the negativity. The Brazilian says Mbappé has become arrogant as a result.

Although resentment existed, the two players where cordial during pre-season but their relationship deteriorated following the ‘penaltygate’ incident against Montpellier in August, when Neymar took charge of a second penalty after Mbappé, the club’s designated taker, had missed a first spot kick 20 minutes before. Despite Sergio Ramos intervening to speak with Neymar after the game, tensions escalated further the following morning at training in front of the whole squad, forcing Ramos and Marquinhos to again intervene.

Following accusations of selfishness levelled at Neymar by Mbappé after the Champions League win over Juventus, Lionel Messi also stepped in as mediator, fearing the feud could derail the club’s season.

Earlier this month Mbappé stated his relationship with Neymar blew “hot and cold” while Neymar refused to answer questions about Mbappé following Brazil’s win over Ghana during the international break.

Who are the highest rated Ligue 1 players in FIFA 23?