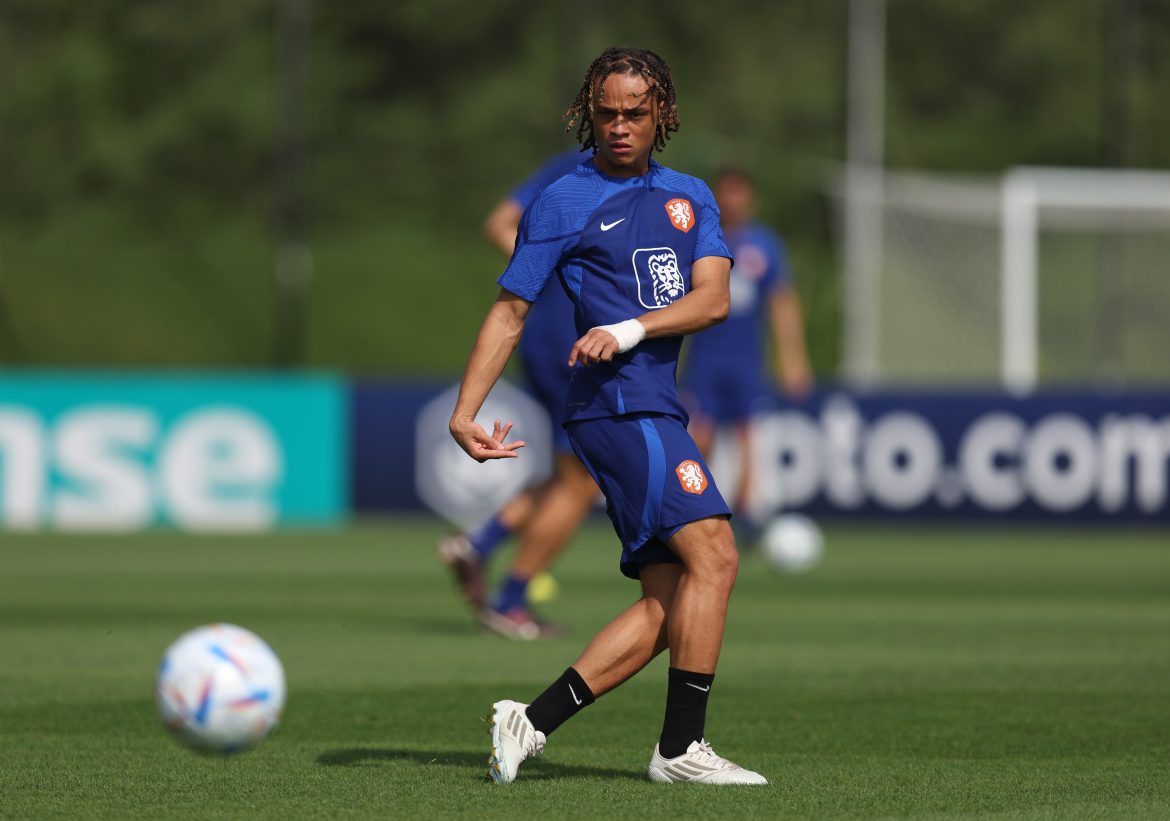 L’Équipe report that Paris Saint Germain are following ‘closely’ the development of Xavi Simons at PSV Eindhoven, several months after selling the player to the club in the summer transfer window.

Citing their own reports in the summer, L’Équipe say that a buy-back clause would oblige PSV to discuss with an interested club from the price-tag of €4 million. The Parisien side currently have priority over that clause, only if the player is willing to leave the club and return back to Paris. It is reported however that the Simons case is not one that is being actively pursued.

The former Barcelona man left the French capital after three years at the club and last season made nine appearances under Mauricio Pochettino, as he sought to compete with PSG’s more experienced midfield options for a place in the squad. The Dutch youth international saw his game time pick up at the end of the season, as he notched a Ligue 1 winner’s medal to add to the Coupe de France in 2020/21.