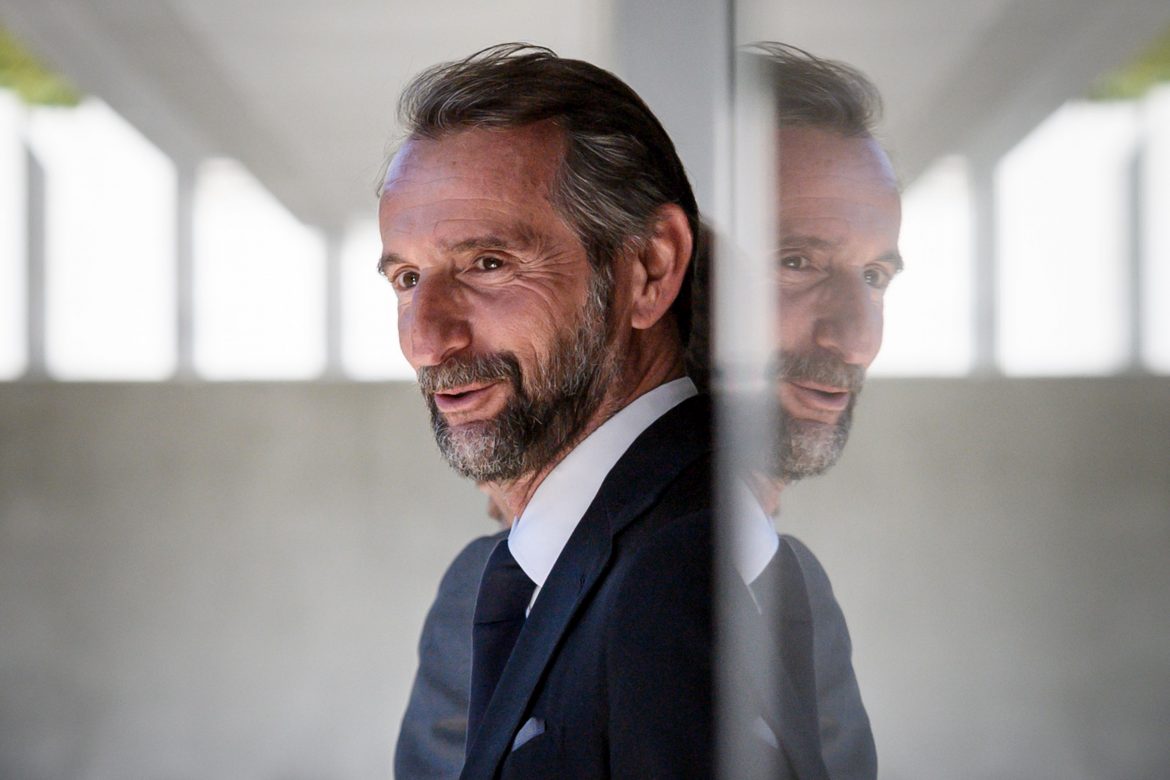 Quoted by RMC, in speaking with the Pause podcast, PSG general manager Jean-Claude Blanc discussed Kylian Mbappé’s recent surprise contract extension with the club, discussing his ‘transformation into a leader’ and explained that the club is in a period of ‘adapting’ and ‘questioning itself.’ On Mbappé, Blanc said:

“I think he is very sincere when he talks about this patriotic side. Winning in France, in Paris, has a different meaning than doing so at another club… I like Kylian a lot, I’ve seen him grow and transform into a leader in the dressing room over the past five years. I’m very happy that he’ll continue with us. I’m in admiration of his career and the way he manages things with his entourage… Everyone is launching themselves into the coming seasons as if to say: ‘This team, which gives us a lot of happiness, we want to support it and love it and we’re going to do great things together’.”

“There is a constant process to adapt the organization to make it more efficient. Sometimes it has to be modified or renewed… I think it’s fair enough that, at the end of each season, we question ourselves. With Nasser [Al-Khelaïfi, president] we try to adapt the organization after each season. We also know that stability is a guarantee for results, we’re trying to find the right balance.”