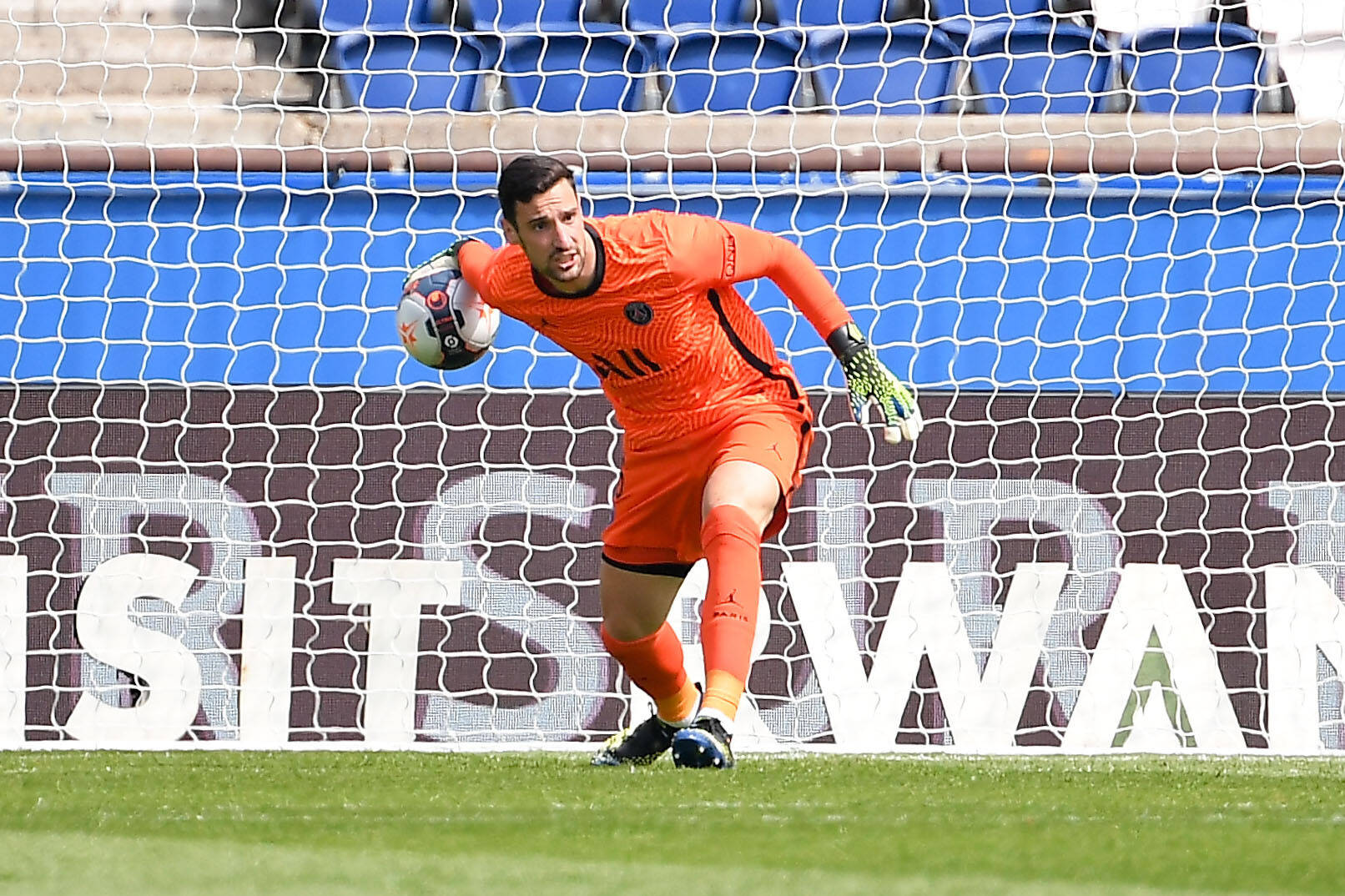 As reported by Le Parisien, PSG’s third choice goalkeeper, Sergio Rico, is in talks with La Liga side Real Mallorca over a loan deal for the rest of the season.

Not even registered for Champions League games and having only made one appearance this season, Rico was enquired for by Saint-Étienne this month before Les Verts moved for Angers keeper Paul Bernardoni, but a return to Spain could be more agreeable.

The loan move wouldn’t include an option to buy but the deal is still a way from being completed say the Paris paper with the 28-year-old’s €200,000 monthly wage likely to be sizeable obstacle for the La Liga club.

Monaco forward Wilson Isidor to be loaned to Angers