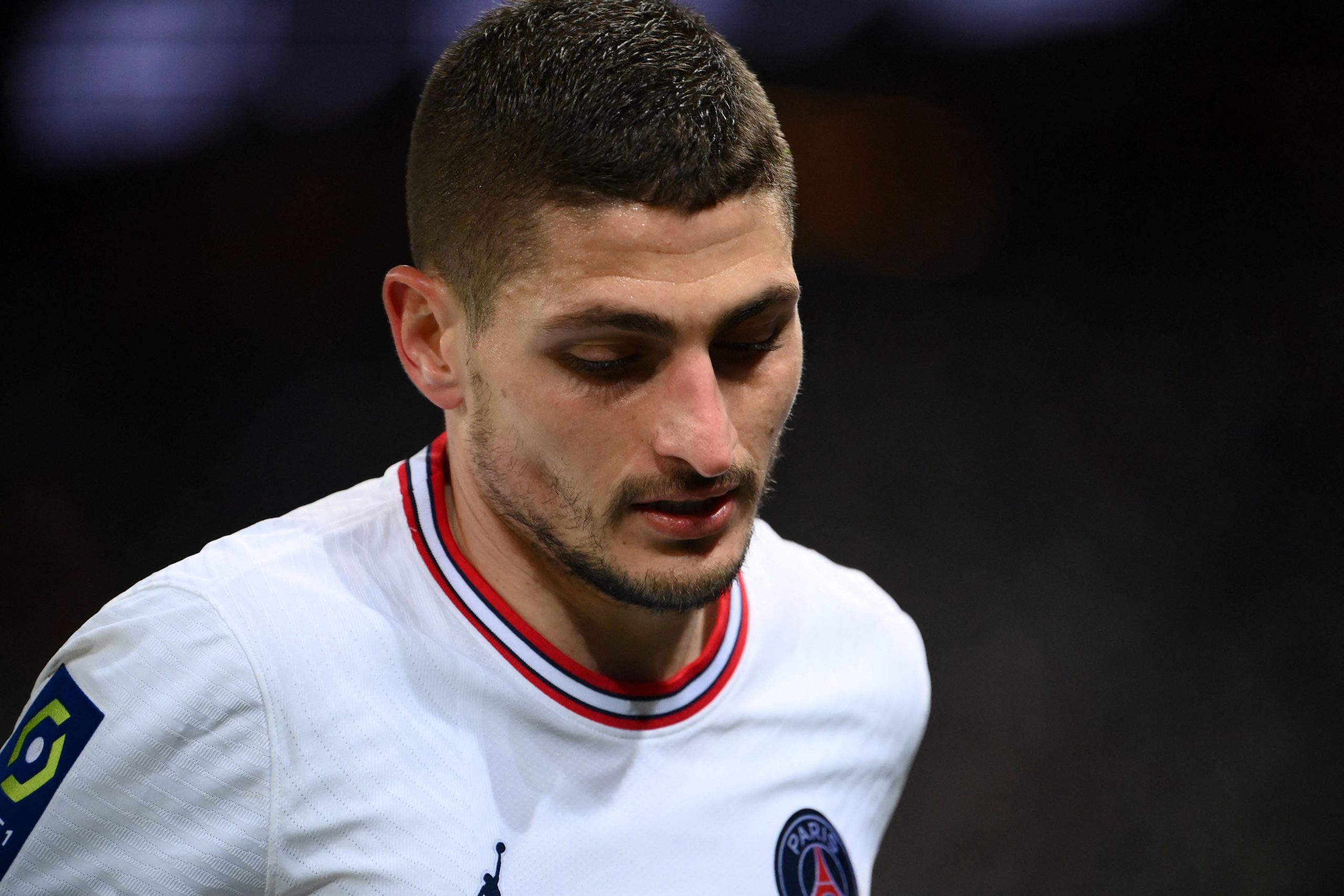 Paris Saint-Germain lock horns with Benfica in the third round of the Champions League group stage on Wednesday evening. Ahead of another crucial fixture for the Ligue 1 champions, PSG have got a massive boost, with RMC Sport reporting that Marco Verratti appears to have shrugged off his injury.

The report understands that the Italy international doesn’t feel any discomfort in his calf and should make the matchday squad for PSG’s trip to Benfica.

Since the beginning of the season, the 29-year-old has made 11 appearances in all competitions for Christophe Galtier’s side. Verratti’s last appearance for PSG came in their 1-0 victory over Lyon a fortnight ago.

While there is no worry about Verratti’s availability anymore, there are multiple questions hovering over the fitness of Renato Sanches, who came out injured in PSG’s 2-1 victory over OGC Nice at the weekend.

The situation is much worse for Sanches, who had to be withdrawn 16 minutes after coming on as a second-half substitute against Nice. Galtier might clear the air around Sanches’ fitness while addressing the pre-match press conference on Tuesday.

Igor Tudor confident ahead of the UCL encounter against Sporting