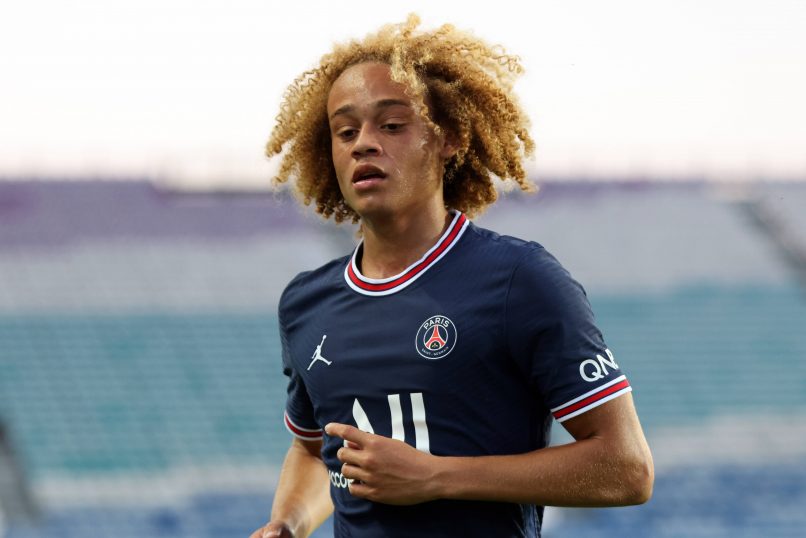 As reported by Julien Maynard of TF1, PSG have been telling their young players that they will receive more game time in the first team once the French title is secured.

Over recent months, PSG have been going to great lengths to tie their academy prospects down to longer deals and convince the more reluctant ones to stay put, such as 18-year-old midfielder Xavi Simons and El Chadaille Bitshiabu, a 16-year-old defender.

The latter was told by Leonardo that, after two cup outings so far this season, he would make his Ligue 1 debut when PSG win the title as the club continue to ward off advances from Bayern Munich and RB Leipzig for the highly-regarded centre-back.

Should Leonardo keep his word, Simons, Bitshiabu plus fellow youngsters such as midfielder Edouard Michut (18), forward Ismaël Gharbi (18) and holding player Nathan Bitumazala (19) could all see significant minutes during the run-in.