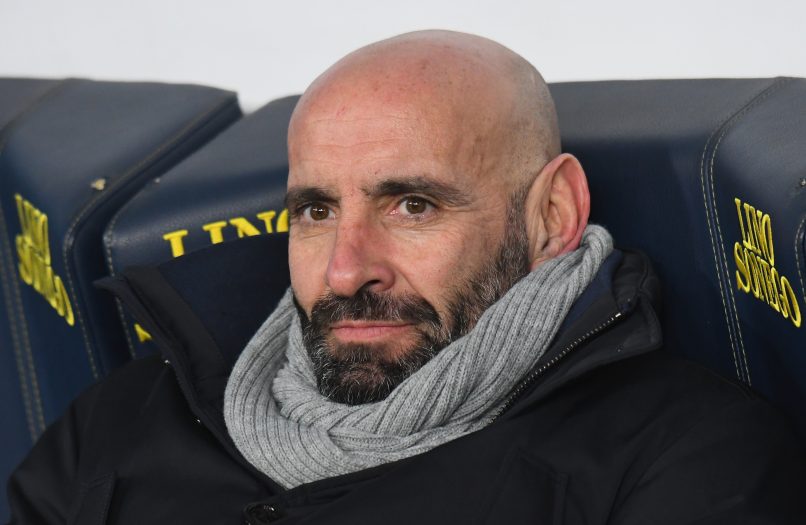 As reported by Fabrice Hawkins, PSG have contacted Sevilla’s famed sporting director Monchi over the possibility that he may replace under pressure Paris SD, Leonardo.

Having failed to sell the players required to meet a lofty sales target of €200m in the past year amid undulating fortunes over incoming transfers, Leonardo’s possible (even likely) departure at the end of the season has been repeatedly discussed by the French media in recent months. Talk has only intensified since PSG’s latest embarrassing Champions League exit last month, this time to Real Madrid.

Monchi, famed for his ability to consistently unearth cheap but quality talent for Sevilla, is highly-regarded by PSG’s Qatari owners and has been sounded out as Leonardo possible successor. The Spaniard, a former goalkeeper, is open to the idea of moving to Paris, according to Hawkins, although he is happy in Seville.

Nearly all of Monchi’s success has come in at Sevilla, however, after a spell at Roma between 2017 and 2019 failed to coalesce and he eventually returned to Andalusia.