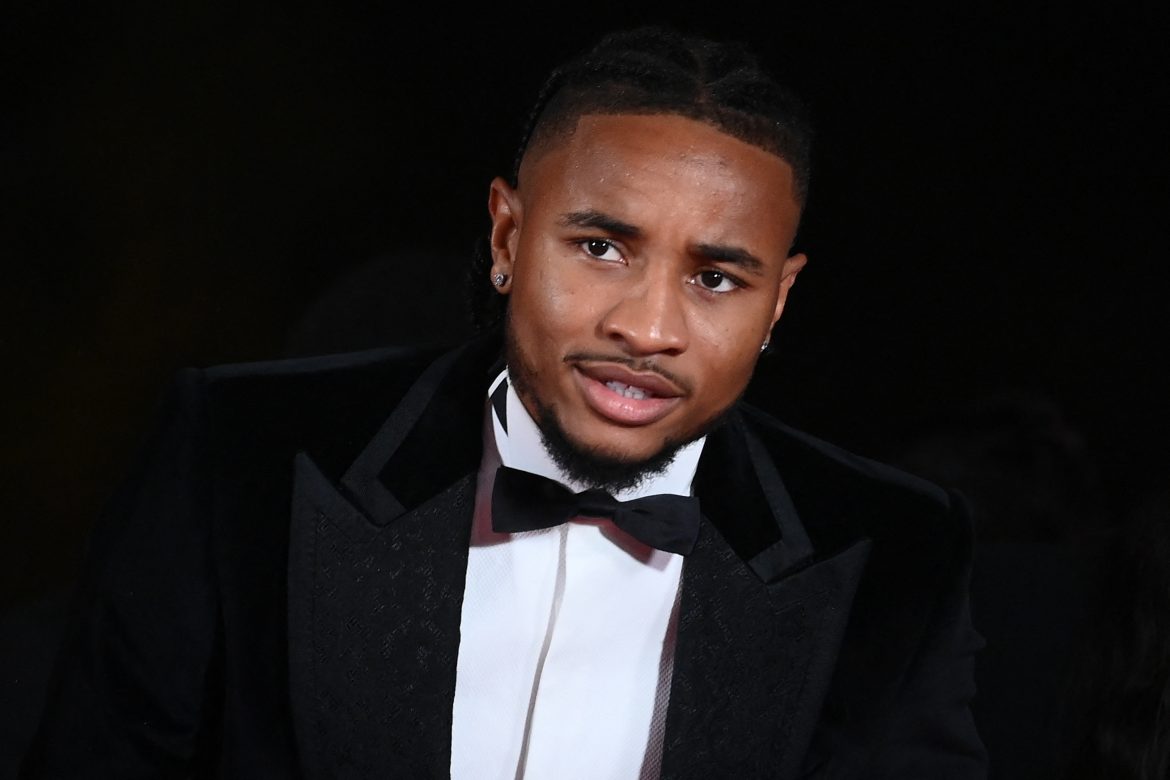 As reported by the CIES Football Observatory, PSG and Lyon boast two of Europe’s four most prolific academies from across Europe’s top five leagues.

The observatory’s study looked at the number of players currently playing across the continent’s big five leagues to have been developed at clubs from across the continent. This was defined by a player having been part of a team’s setup for three years between the ages of 15 and 21.

Real Madrid finished top of the table having provided 43 players to Europe’s top five leagues with Barcelona in second, producing 38 players. Ligue 1 clubs Lyon and PSG were tied for third place having added 34 players each to Europe’s leading divisions. However, only three of PSG’s graduates currently play in Paris, the second-fewest in the top 18, as players such as Christopher Nkunku, Moussa Diaby, Matteo Guendouzi and Mike Maignan have found success elsewhere.

Manchester United completed the top five with 28 players while Rennes were France’s next best representatives in 13th with 23 players, level with Arsenal and one more than Monaco. Expanding the list to include club academies from Europe’s top 31 leagues saw Dutch club Ajax lead the way with 85 of their academy grads currently playing in the top five leagues. Benfica (73), Dynamo Kyiv (72), Dinamo Zagreb (69) and Shakhtar Donetsk (64) made up the rest of the top five.