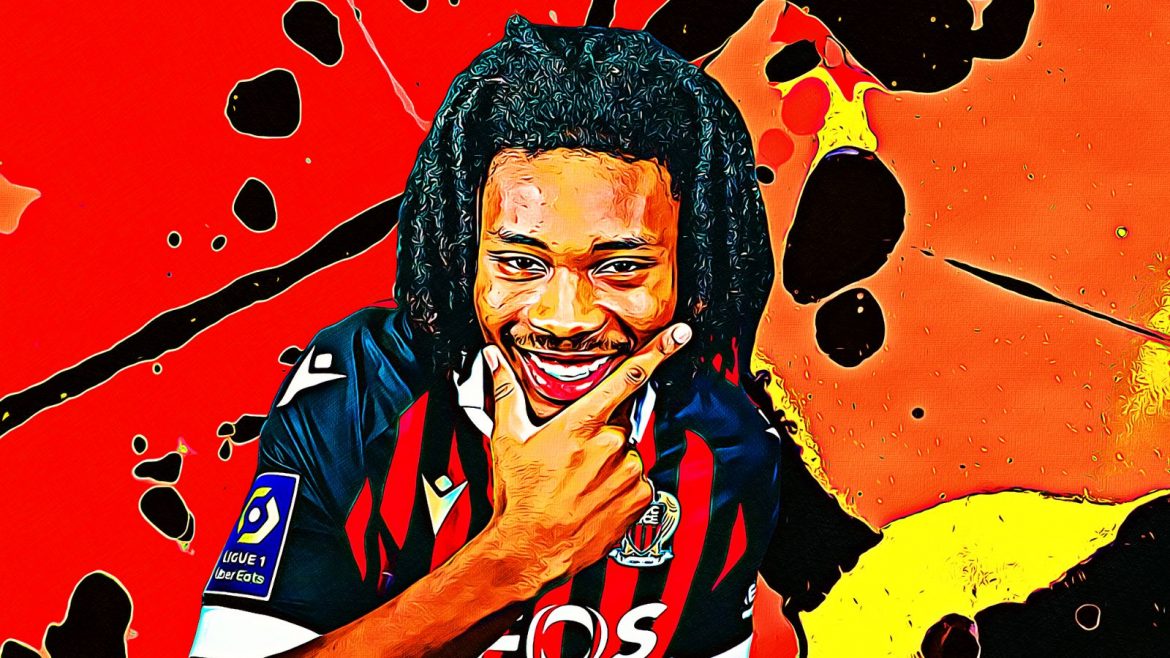 As reported by L’Équipe, PSG are in the process of stepping up their pursuit of OGC Nice midfielder Khéphren Thuram.

Having also moved from Nice to PSG this summer, new Paris coach Christophe Galtier is a fan of his former player, whose emergence as a line-breaking, dynamic midfielder was perhaps Galtier’s biggest success story during his sole season at the Allianz Riviera.

Galtier has persuaded new de-facto sporting director Luis Campos to makes moves to sign the 21-year-old this summer during several conversations over recruitment in the last few weeks between the pair, as the club pursues fellow midfielder Renato Sanches from Lille following the arrival of Vitinha from Porto earlier in the window.

Campos has already spoken to Thuram’s father, 1998 French World Cup winner Lilian, with Khéphren interested in signing for Paris despite being contracted to Nice until 2025. However, Galtier’s replacement at Nice, Lucien Favre, supported by club president Jean-Pierre Rivère, has stated his plan to keep the young midfielder at the club into next season.

Thuram, say L’Équipe, could be available for around €15m but Nice will not be keen to allow the player to leave.