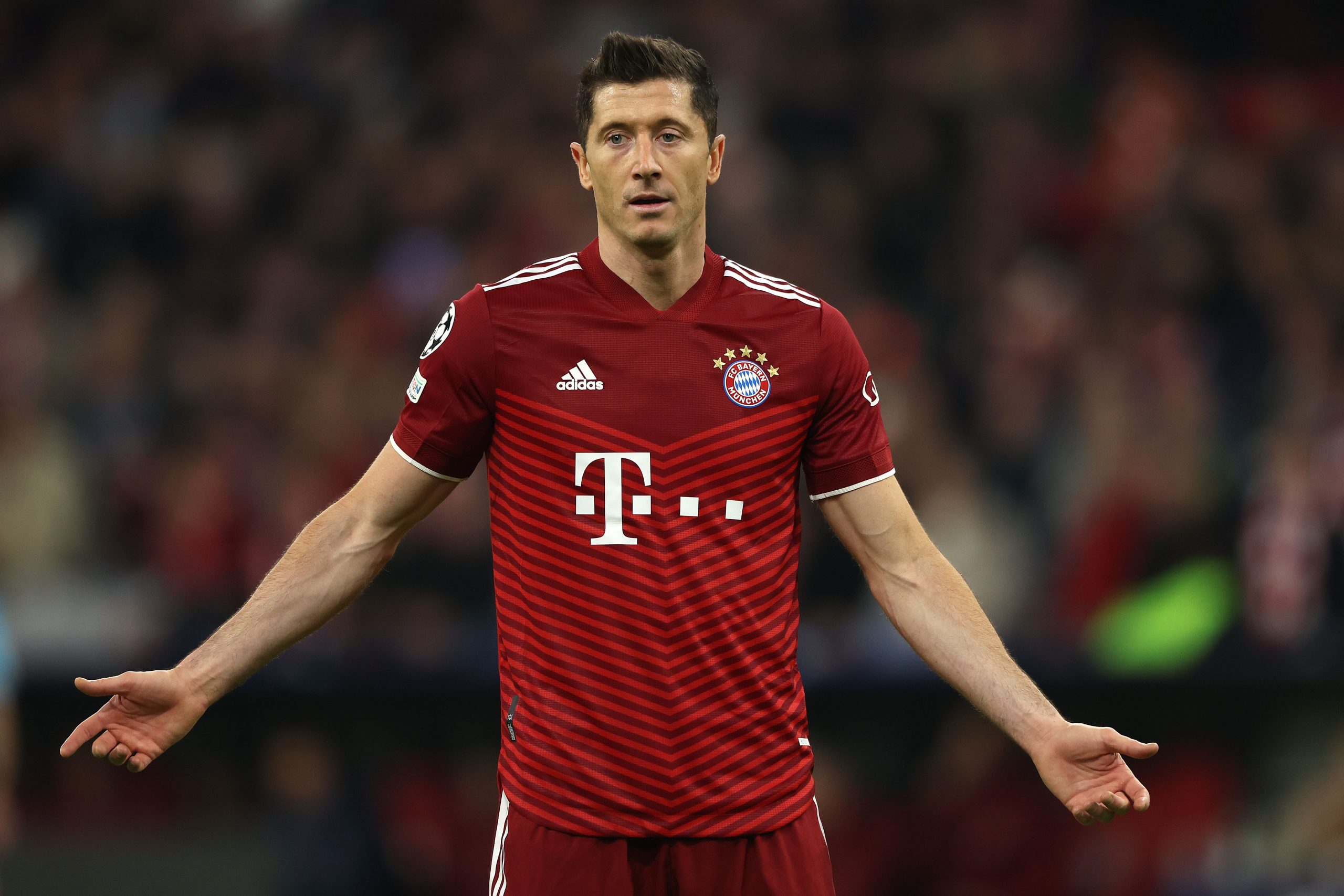 According to Foot Mercato, PSG’s returning director, Antero Henrique, has been in discussion with Pini Zahavi, who represents Bayern Munich striker Robert Lewandowski (33), following the news that the capital club were interested in the Polish veteran. The Portuguese, who ran Paris Saint-Germain as Sporting Director between 2017 and 2019, is now charged with precisely this sort of discussion with agents and players.

With the aim of teaming up two of the best strikers in the world, in Robert Lewandowski and Kylian Mbappé, the possibility of signing the 33-year-old is still being looked at, despite advances from Barcelona, who could struggle to afford the player, given their financial situation.

PSG had already enquired over his availability several times over the last few seasons, without success. This has been the case again this season, although with Lewandowski’s contract up at the end of next season and his publicly stated desire to leave, the situation has now changed.