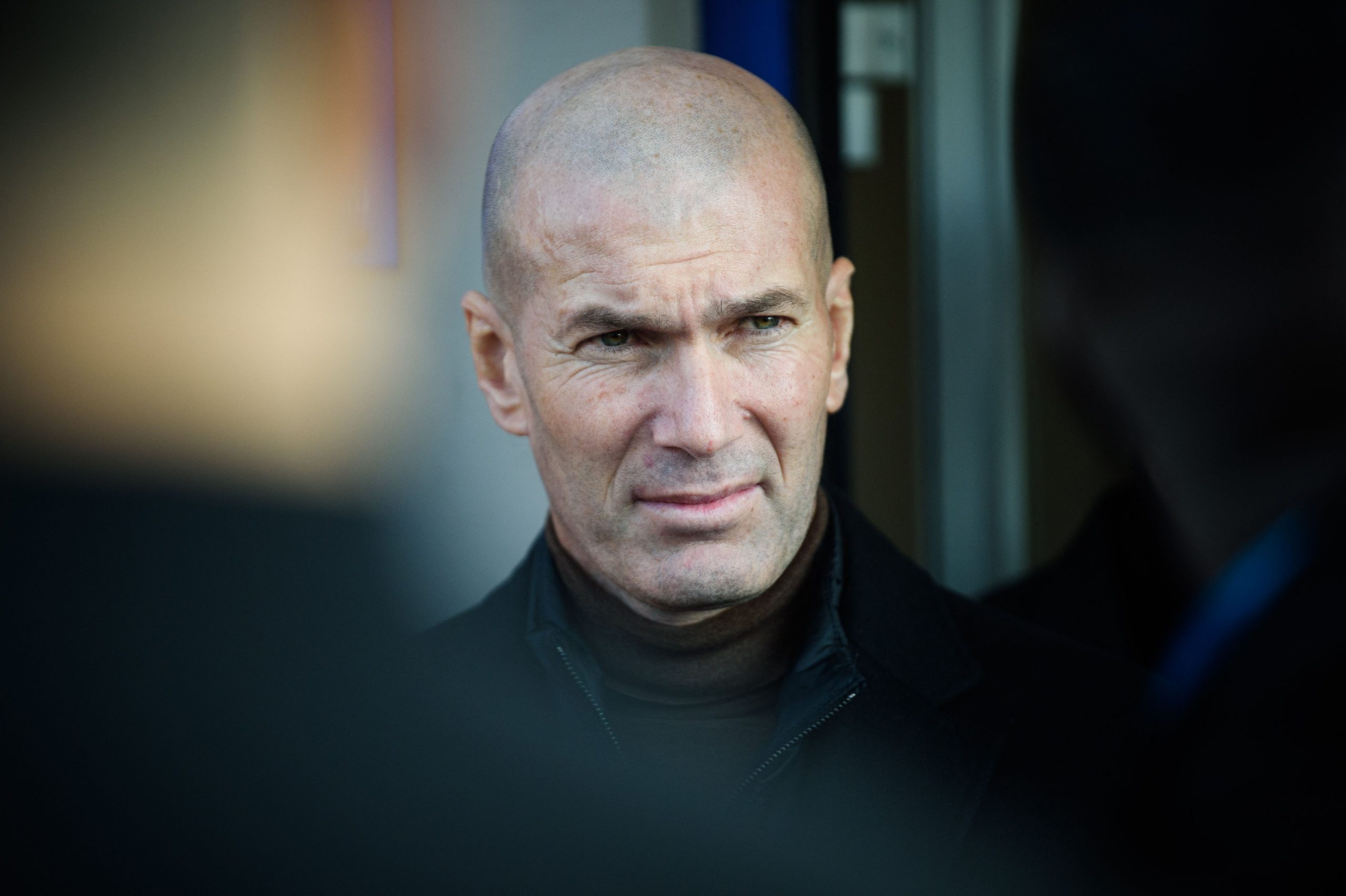 RMC Sport report this morning that direct talks have taken place between the Emir of Qatar and Zinédine Zidane for the former Real Madrid manager to become Mauricio Pochettino’s successor.

Despite TF1’s report earlier this morning that the France legend would not be joining the club, the prospect of a Zidane-manager PSG remains a possibility.

The club’s owners had tried to convince the former midfielder last winter, to no avail as he wanted to remain available for the France job.

With the prospect of Didier Deschamps remaining in charge of Les Bleus past the World Cup this year, Zidane could be convinced by a move to the French capital.

In any case, he has not outright turned down the latest approach, even if any agreement remains a long way off.