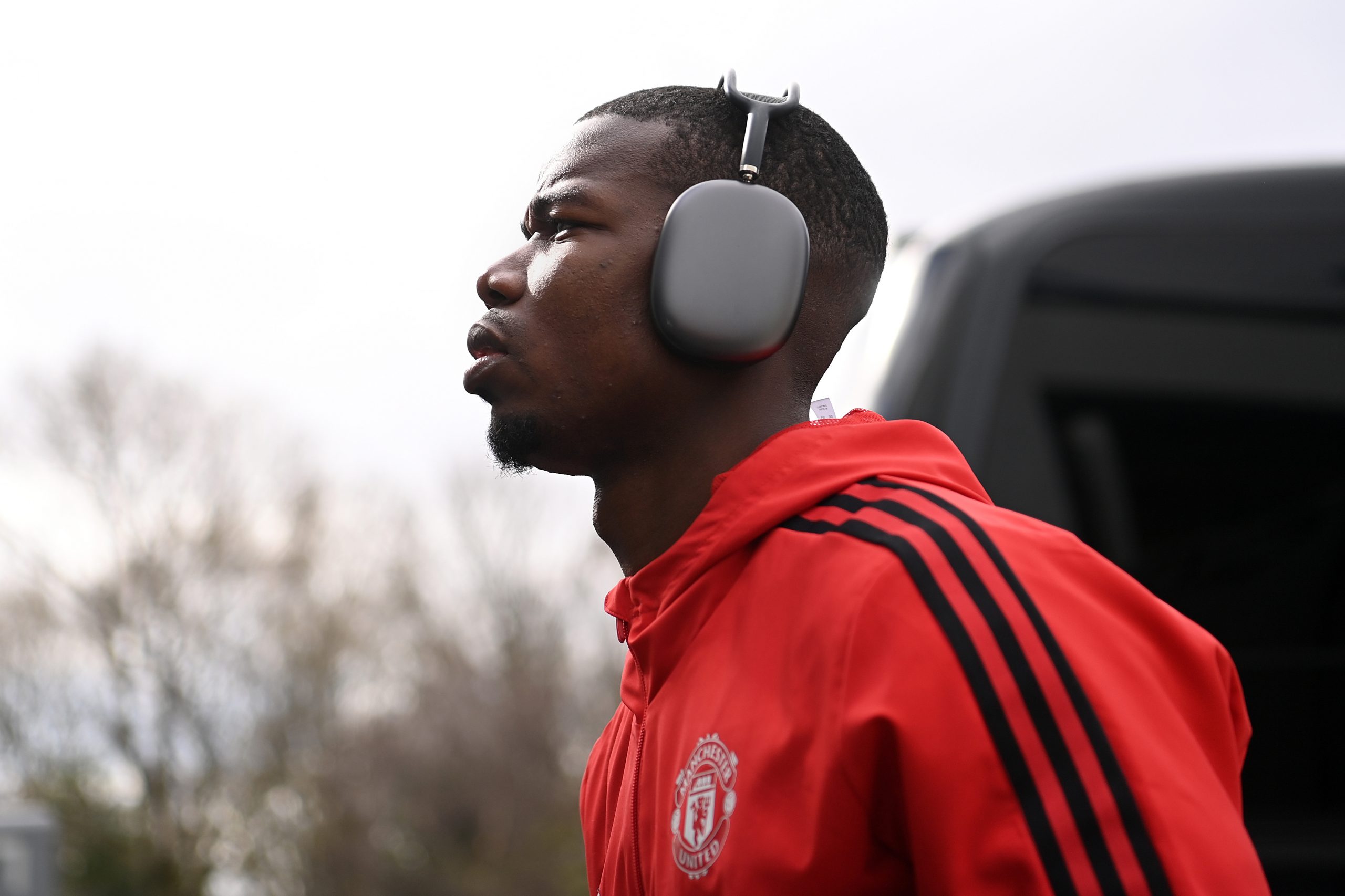 Foot Mercato report that Paul Pogba is increasingly close to a summer move back to France, as Paris Saint-Germain have made him their priority signing for the upcoming transfer window.

The World Cup winner’s contract expires at the end of the year, and sporting director Leonardo is convinced of the Manchester United man’s suitably for a midfield that hs been in dire need of support for Marco Verratti this year.

Leonardo has personally met with Paul Pogba, after speaking to the club’s management, and the Frenchman is ready to come to Paris.

Manchester United had made Pogba a renewal offer that would have made him the highest-paid player in the Premier League, along with a hefty commission for agent Mino Raiola. However, changes to the manager and club staff higher up have changed the Frenchman’s plans.

With Juventus ostensibly out of the race – the Serie A side are not interested in bringing him back for now – it’s PSG who are now in pole position.