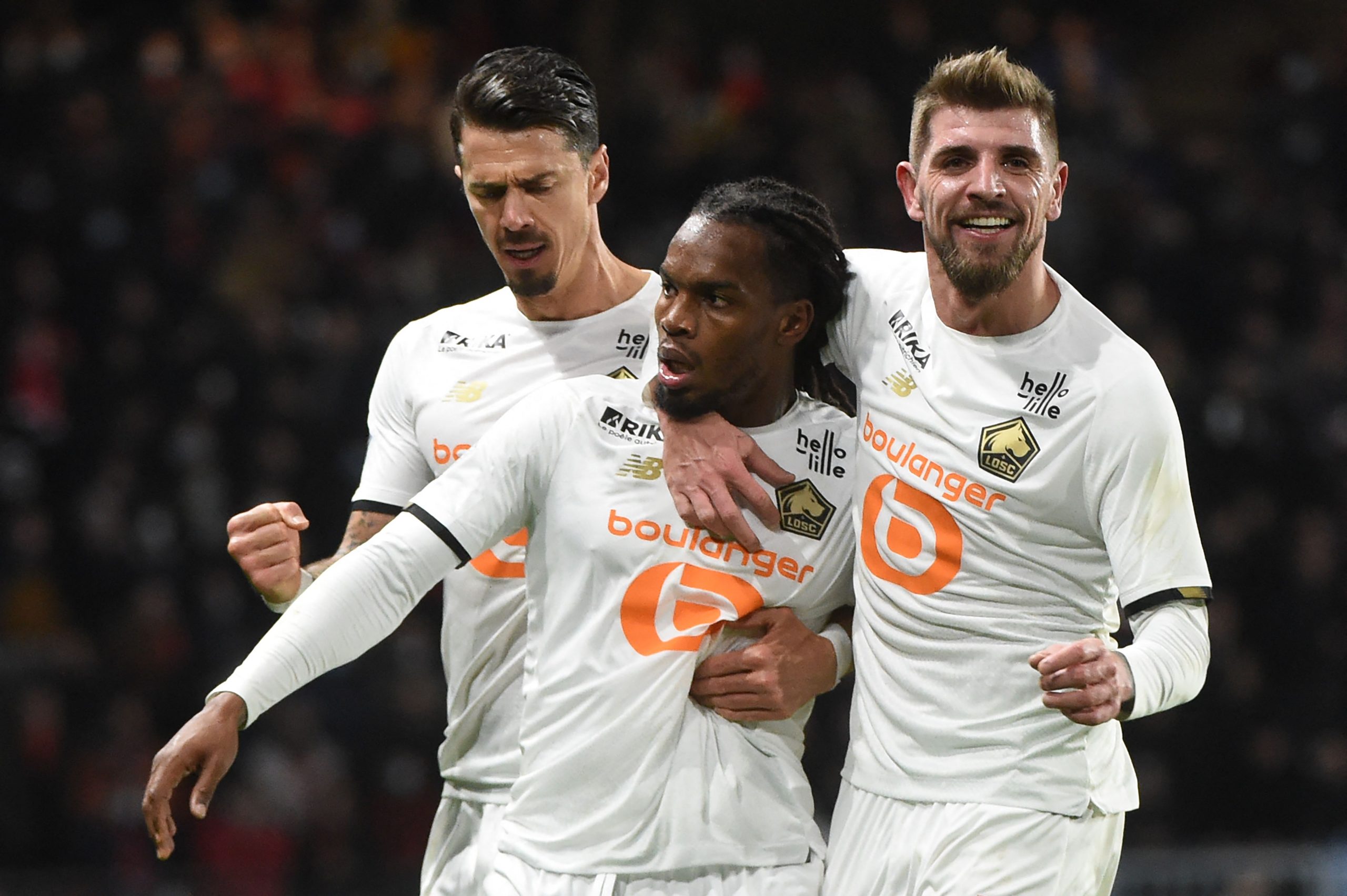 Journalist Saber Desfarges reports this afternoon that discussions between Paris Saint-Germain and Lille over the transfer of Portugese international Renato Sanches are now taking place on a daily basis.

Le Parisien had reported earlier this afternoon that the former Bayern Munich man had decided to make the move to last year’s Ligue 1 champions, having rejected Milan’s advances.

For the time being, the financial package being offered by PSG is below what Les Dogues want for their midfielder, who played a part in the title win in 2020/21. Agent Jorge Mendes is said to be at the heart of the negotiations.

At PSG, Sanches would be once again playing under Christophe Galtier, whose move from Nice is now imminent, as well as Luis Campos, the new sporting advisor. All three men were together at Lille.

Le Parisien indicated that a €10m fee had been offered for the final year of Sanches’ contract, with Campos telling his former club that PSG would simply swoop in at the end of next season to sign him on a free should a move not materialise this summer.