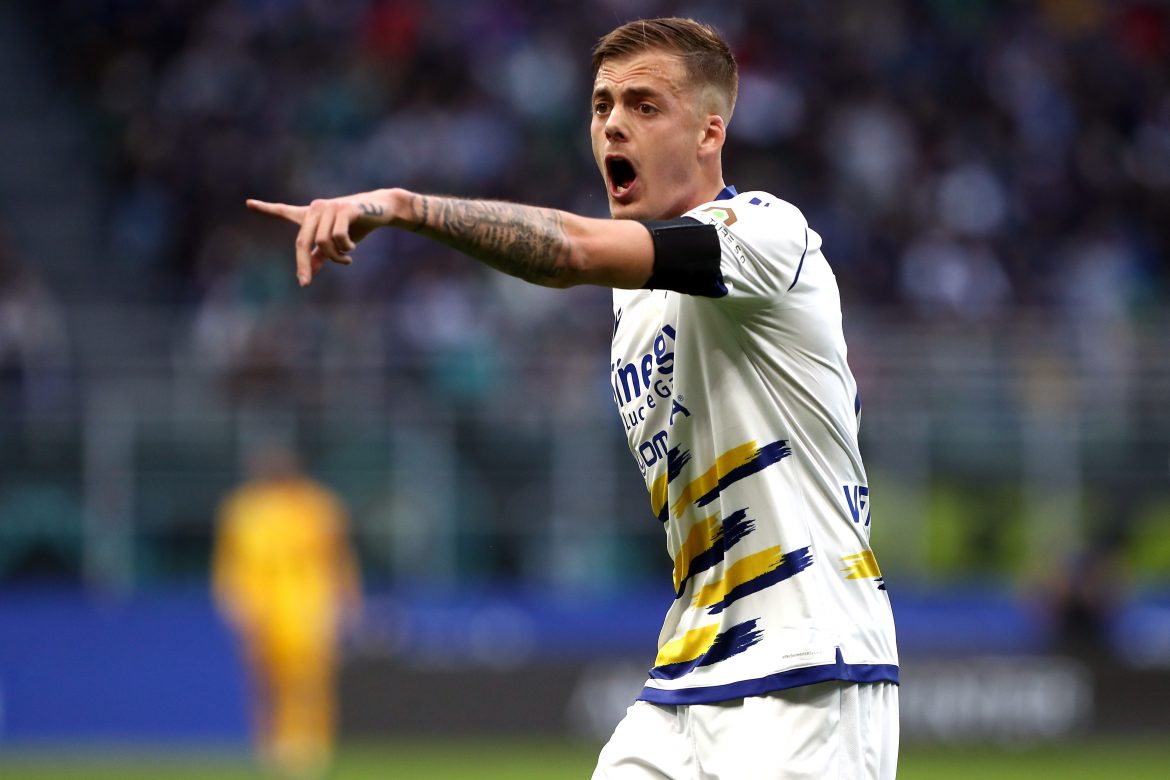 Gianluca Di Marzio is reporting that PSG are interested in Hellas Verona’s Ivan Ilić (21), although the Ligue 1 Champions could face competition from other top clubs.

According to Di Marzio, the agents of the Serbian international midfielder will begin discussions with PSG soon. Ilić only joined Hellas Verona last year from Manchester City. Prior to his permanent transfer, which was worth €7.5m, Ilić played at the Serie A side on loan, and during his time in Italy, he has featured 66 times, scoring five times and registering five assists.

Having impressed last season and given that his current deal at Hellas Verona runs until 2026, PSG may need to pay a considerable fee for Ilić.

Di Marzio also reports that the player is appreciated by “many large clubs,” which could ultimately increase the asking price further. The identity of those “many large clubs” has not yet been ascertained.