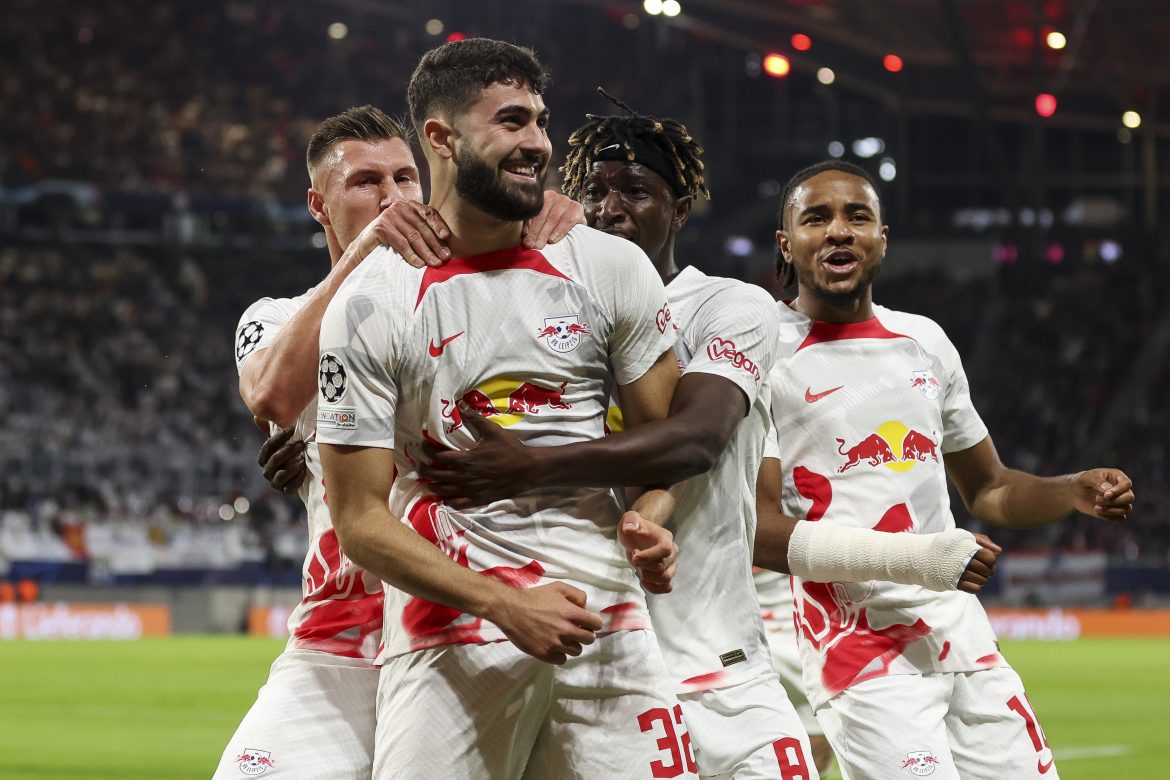 As reported by Genuardi, PSG targeted Croatian centre-back Gvardiol in the summer, and the club have remained in contact with RB Leipzig since. He is an option should their move for Škriniar fail. It was reported that PSG would return for the Inter Milan centre-back in the winter, but Škriniar now looks set to sign a contract extension, as revealed by Sébastien Denis. According to Denis, Škriniar’s wife is lobbying for him to stay in Italy, whilst the player himself feels good in Milan.

Consequently, PSG are looking at alternatives and could make a move for Gvardiol. The Croatian centre-back is currently competing for his national team at the World Cup in Qatar. Whilst PSG are interested in a January move for the player, there is considerable competition for his signature. According to Genuardi, Chelsea lead the race for the RB Leipzig defender.

Tottenham could make move for Marcus Thuram in January