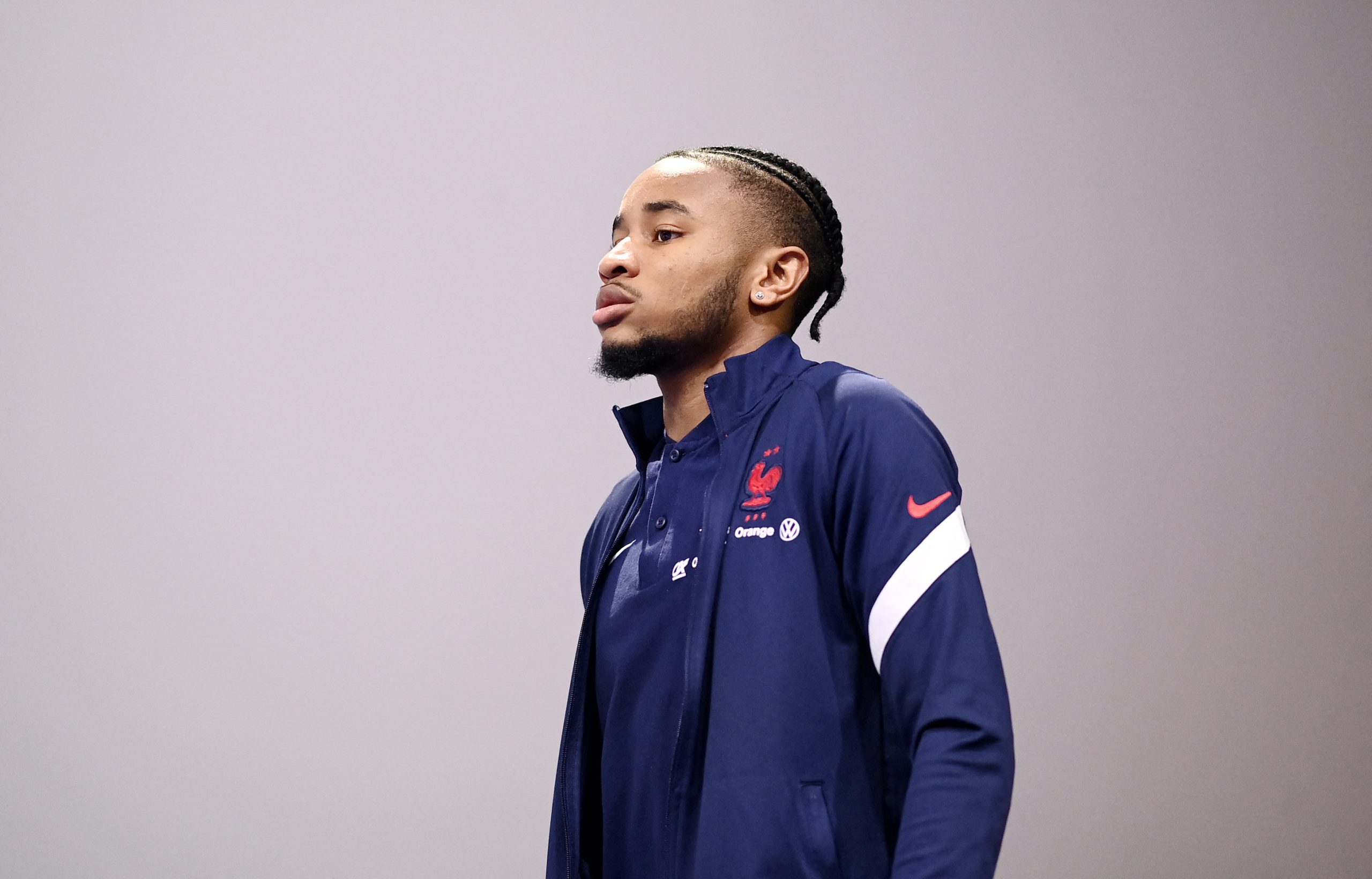 Santi Aouna of Foot Mercato reports this afternoon that Paris Saint-Germain are interested in bringing back midfielder Christopher Nkunku, now at Leipzig.

The club has spoken to the French international’s entourage and has let him know that they would like to re-sign him this summer. His arrival could also act as an argument as they look to keep Kylian Mbappé at the club as well.

Arsenal, Manchester United, Bayern Munich, Manchester City and Barcelona are also said to be interested in the 24-year-old, who left Paris three years ago and has since flourished in the Bundesliga, totalling 16 goals already this season.