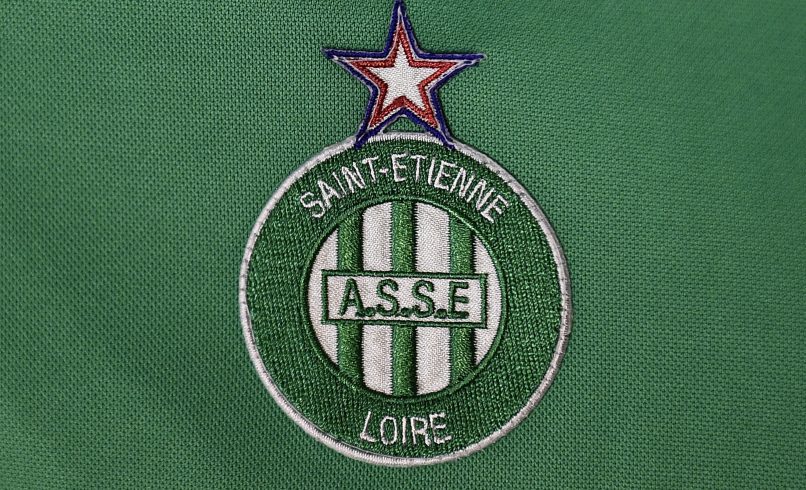 According to Foot Mercato, PSG are looking to sign 17-year-old striker Jibril Othman from Saint-Étienne, where he plays with the U19 side.

With qualities such as speed, technique and coolness in front of goal, the French striker, who is of Tunisian origin, has become the top scorer in the National Championship. He also made his first appearance with the French U16 squad in March 2020.

Having followed the player over the course of the last year, Paris Saint-Germain increased discussions with Othman in recent weeks, and are looking to sign him in the summer.