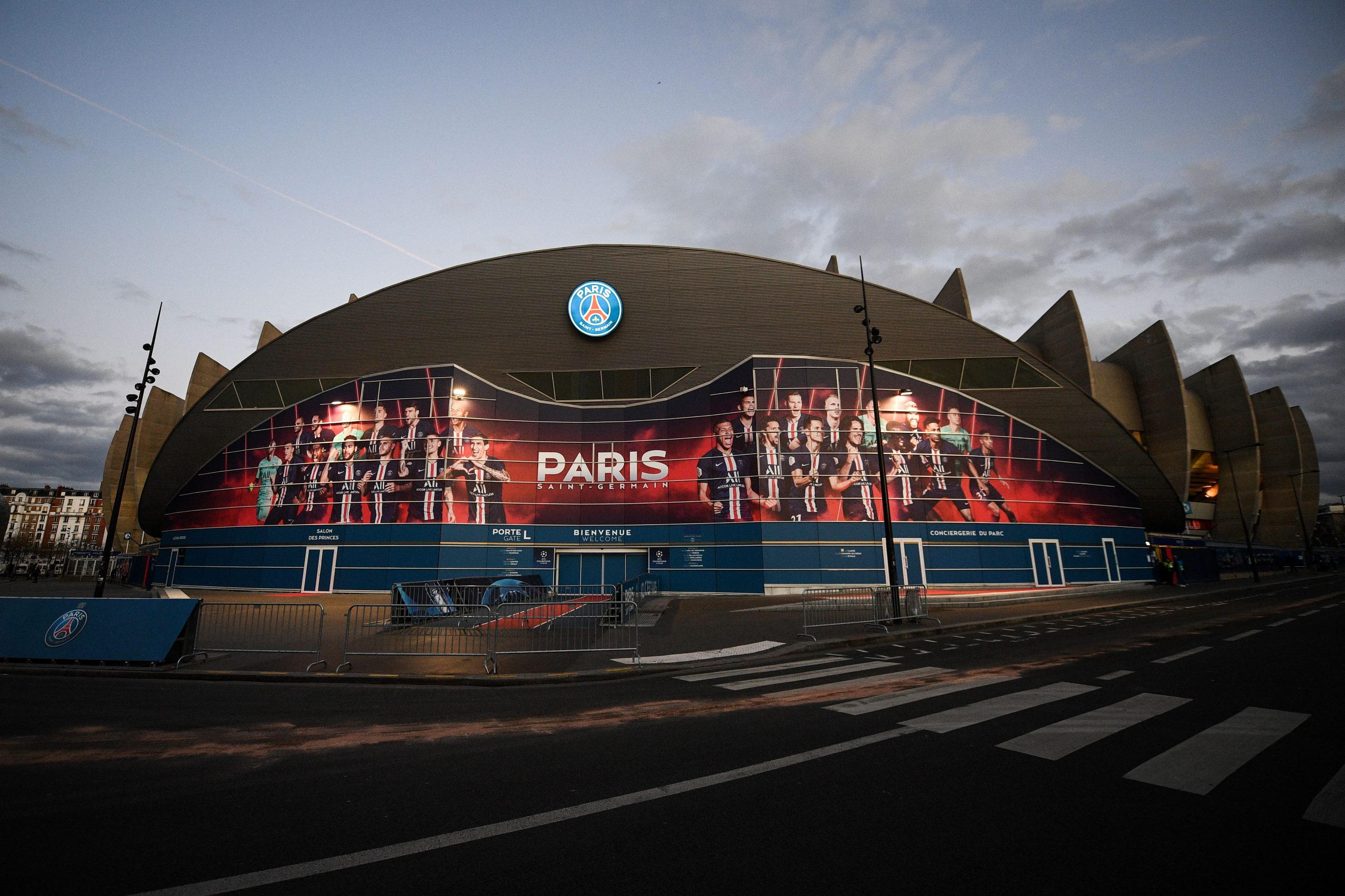 Canal Supporters report, via Sport Bild, that Paris Saint-Germain are among the clubs interested in signing 13-year-old Portuguese striker Saido Baldé from Hamburg.

The forward currently plays for the German second tier club’s U17 squad, having played 9 games – scoring four times and assisting another three goals.

Hamburg have signed him to a youth contract which runs until 2024, while several other European clubs are interested in him, namely Benfica and Borussia Dortmund, along with PSG.