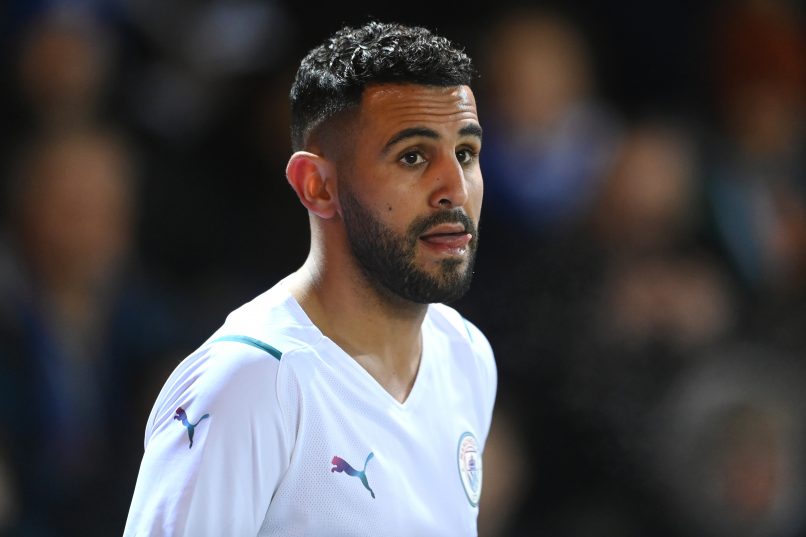 Foot Mercato report this afternoon that Paris Saint-Germain are interested in signing Manchester City’s Riyad Mahrez next summer, with the Algerian international’s contract expiring in 2023.

The winger would join as a replacement for Ángel Di María, with the Argentine unlikely to stay in Paris as his current deal ending at the end of the campaign.

Owing to the 31-year-old’s contract situation, a transfer would be possible at a relatively cut-price deal – around €30m to €40m – although Chelsea have also shown interested.

However, the uncertainty over the Premier League side’s change of ownership could halt a potential deal, allowing PSG – who already approached Mahrez last summer – to make a move.

With no sign of a contract extension at Manchester City, the Paris native could be set for a move back to France at the end of the season.