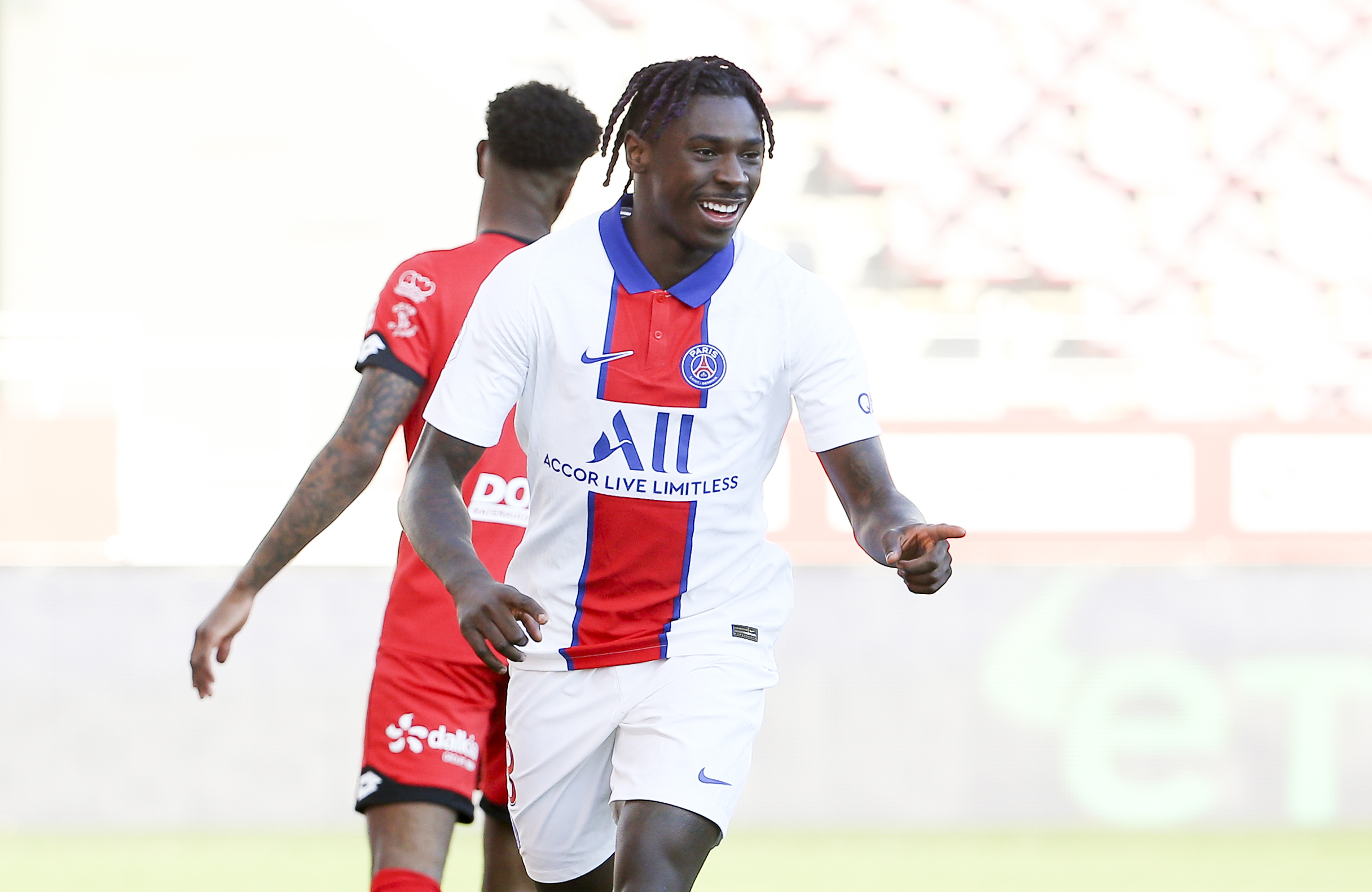 As reported by Le Parisien, PSG could look to offload striker Mauro Icardi, currently on the fringes of the team, by including former Paris forward Moise Kean in a swap deal with Juventus.

Juventus were understood to have already approached Icardi’s representatives over a move back to Italy after failing to settle or impress in a PSG shirt since his move from Inter Milan, which was made permanent last summer. However, as the Paris paper report, Juventus are not able to meet PSG’s asking prince as the French club look to recoup much of the €50m they spent to sign Icardi initially.

After 17 goals last season for PSG while on loan from Everton, Leonardo is keen to include Juve striker Kean in some sort of swap deal with Kean seemingly far better suited to the Paris set up under Mauricio Pochettino. The 21-year-old Italian striker is once again on loan this year at Juventus for two seasons, a deal that includes a mandatory purchase option of €17m.

Kean, however, has already played for both Everton and Juventus this season meaning PSG would need to overcome FIFA regulations on players playing for more than two clubs in a single season, making the deal unlikely in January with FIFA typically reluctant to budge on this.