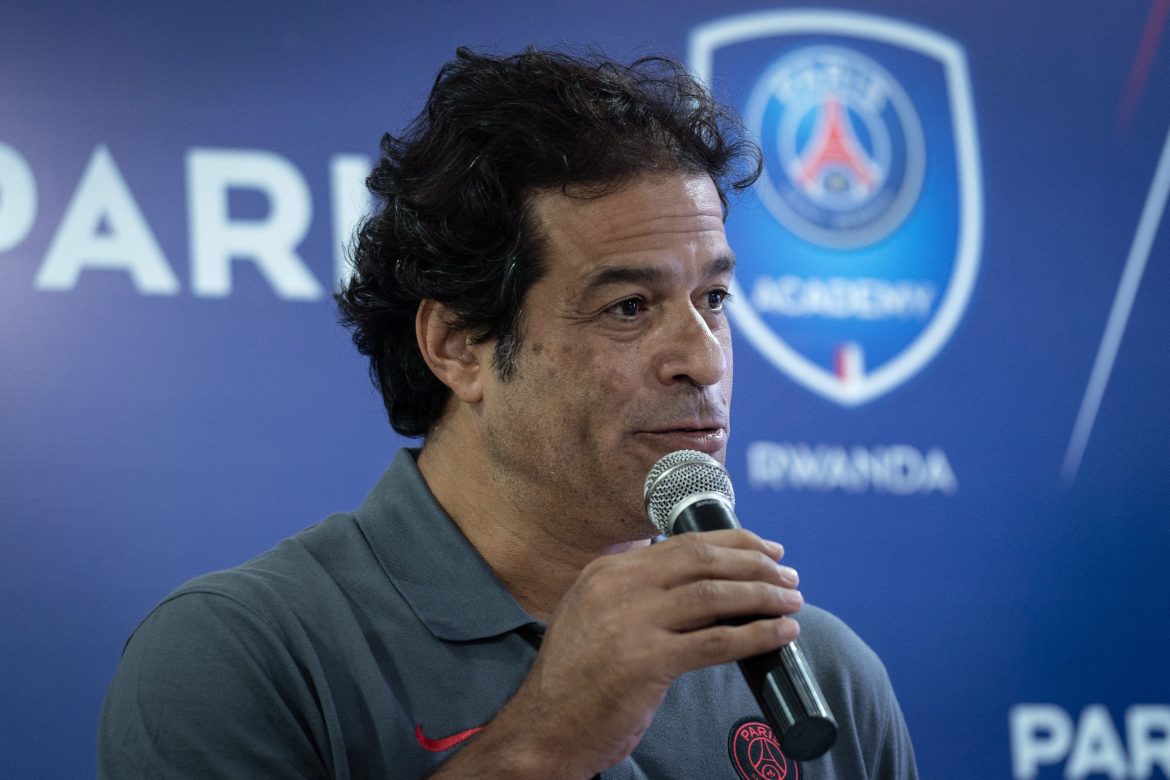 Following the disappointing end to the 2021/22 season, which concluded in a drop from automatic promotion and play-off elimination, Paris FC are set to welcome their fourth new investor in the last two years. This new shareholder comes in the form of American company Sport Bridges Venture, who will take a reported 9% share of the capital’s second club, according to RMC Sport.

The previous investors include Armenian Noah Football Group (February 2022), BRI Sports Holding (October 2021), who both hold a 10% stake, and the Kingdom of Bahrain (June 2020), who maintain a 20% stake in the club.

With SPV, former PSG legend and 1994 World Cup winner Rai, will take on a role with Paris FC, acting as an ambassador and advisor for the club. “I will invest myself but also bring my ideas and partners to construct a solid footballing project. I want to give something else, my credibility, I know a lot of people and I can open doors,” said the Brazilian, who recently turned 57.

“To be able to develop a second club in Paris, we’ve been talking about it for a long time, here the project at Paris FC is growing year on year. They not far off Ligue 1. It’s also a way to give back to the city,” said the 1993/94 Ligue 1 champion.

In respect to his relationship with PSG, Rai explained that his new role in the city would change nothing. “This changes nothing, not the love I have for the club, nor my history with it. I will always be a part of it’s history and it of mine. Paris FC are not big rivals. If that had been the case, I would never have done it. I have too much respect for PSG. Between me and PSG, it will always be strong.”