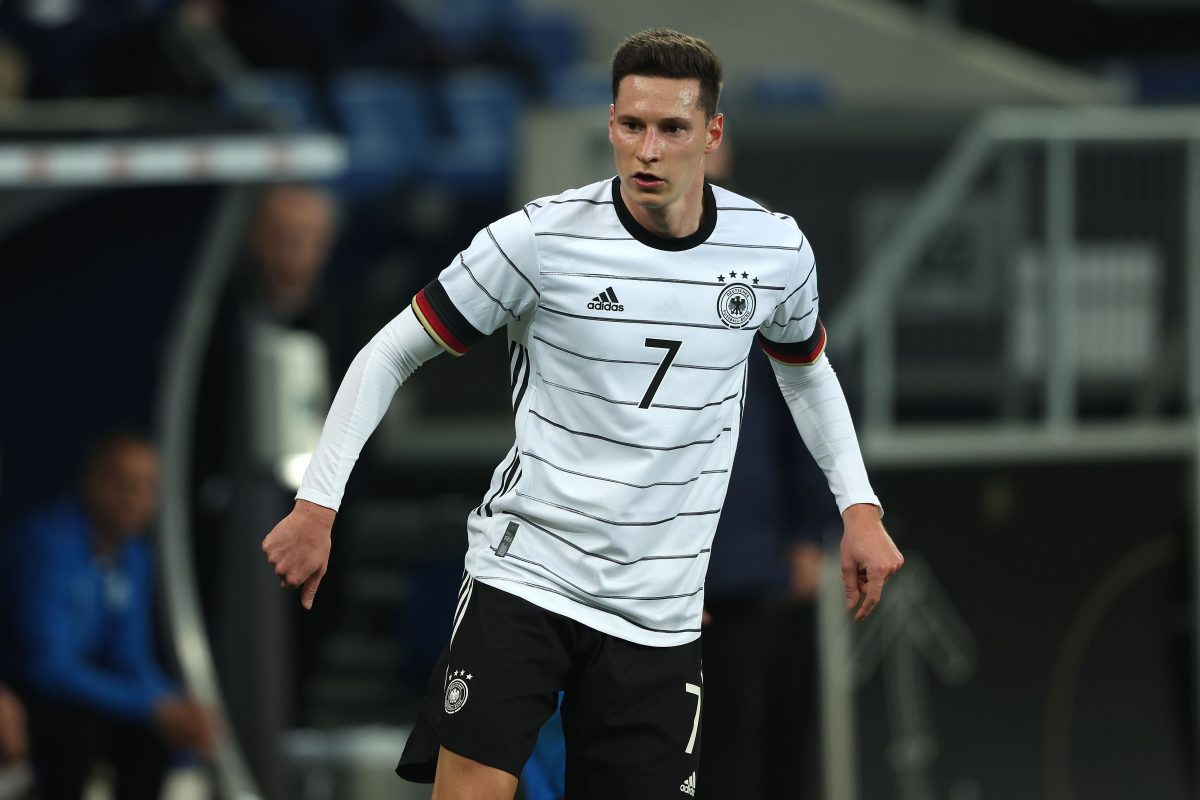 Julian Draxler joined Benfica from Paris Saint-Germain on a season-long loan deal to revive his chances of making the World Cup squad for Germany in the last summer transfer window.

According to what is reported by L’Équipe, Julian Draxler will return to PSG at the end of the 2022/23 season as his contract at Benfica doesn’t include an option for a permanent deal.

The Portuguese side paid a loan fee of around €‎2.5 million and agreed to pay the player an annual net salary of €‎2 million, which is relatively less than what he would’ve earned in the French capital, reportedly a figure of around €‎4.2 million.

PSG have also agreed to contribute €‎1.5 million (including €‎500k in various bonuses and other adjustments) to Draxler’s salary at Benfica. In total, Draxler will earn €‎3.5 million this season.

The Ligue 1 club is reportedly considering offering him an annual net salary of €‎5.5 million for the 2023/24 season to compensate for the financial losses the 29-year-old is making during his short-lived stay in Portugal.

He has a contract with the French club until June 2024, meaning that the 2023/24 season could be his last campaign for the current Ligue 1 champions. Since arriving at Benfica, the German has played four matches in all competitions, scoring one goal for PSG’s opponents in the UEFA Champions League on Wednesday.