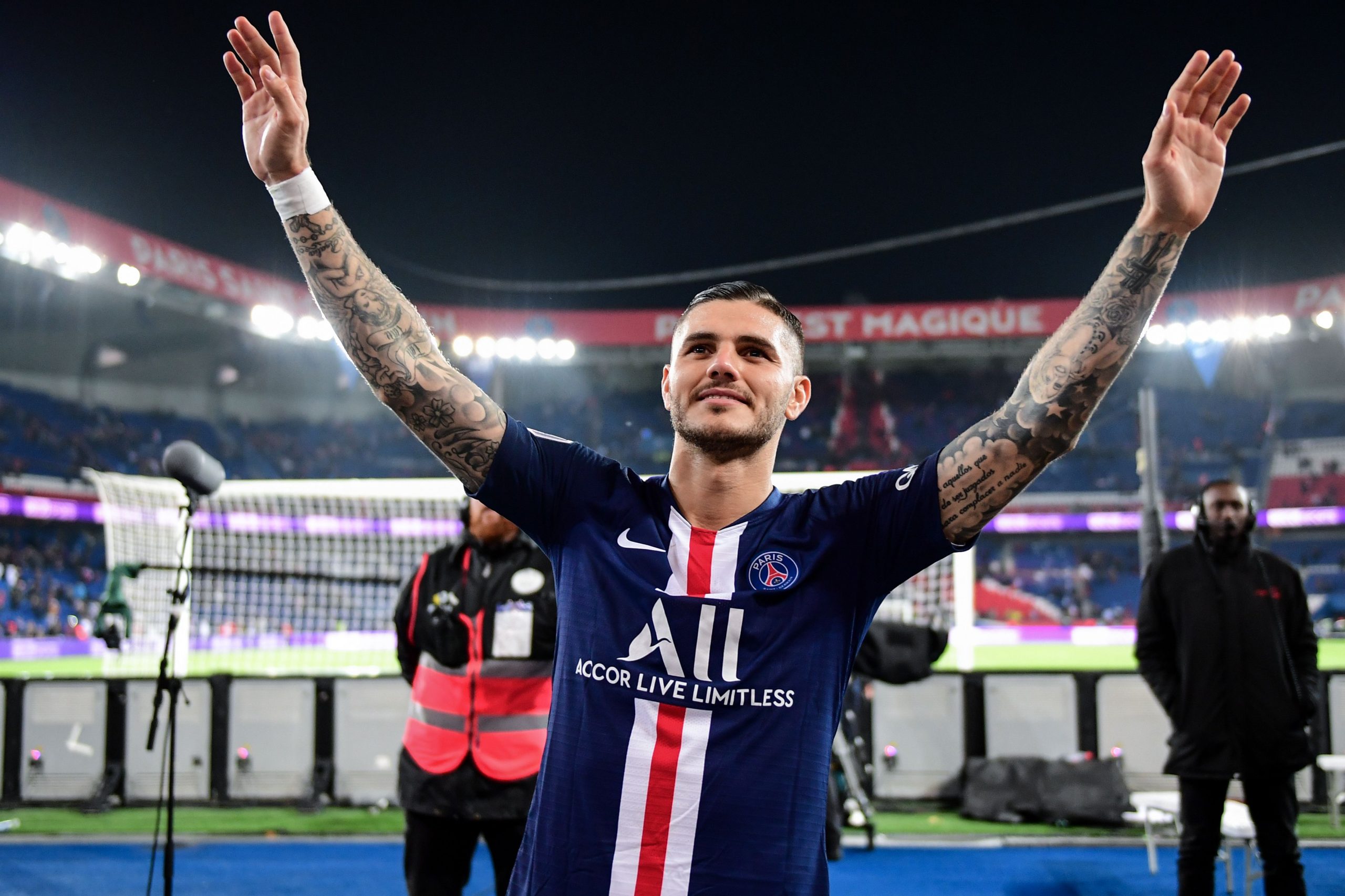 On loan from Paris Saint-Germain, Mauro Icardi had his first taste of Turkish football on Friday night, playing against formidable Konyaspor and getting involved in a heated scuffle with opponent goalkeeper Ibrahim Šehić.

The game was entering the dying minutes, with Konyaspor trailing against Icardi’s Galatasaray by a 2-1 scoreline, as showcased in a video clip from beIN SPORTS. Following a corner taken by Galatasaray, Šehić, the Konyaspor custodian, bumped into one opponent, driving Icardi crazy.

The Argentinian striker got involved in a fight with the goalkeeper. With the heat of the encounter growing intensely between the pair, the referee was forced to take matters into his own hands, subsequently showing Šehić a red card and Icardi a well-deserved yellow.

Coming on as a second-half substitute to make his league debut for Galatasaray after missing the last match due to some fitness issues, the 29-year-old striker stayed on the pitch for around 28 minutes, picked up a yellow card, and left the yard without scoring his first for the club.