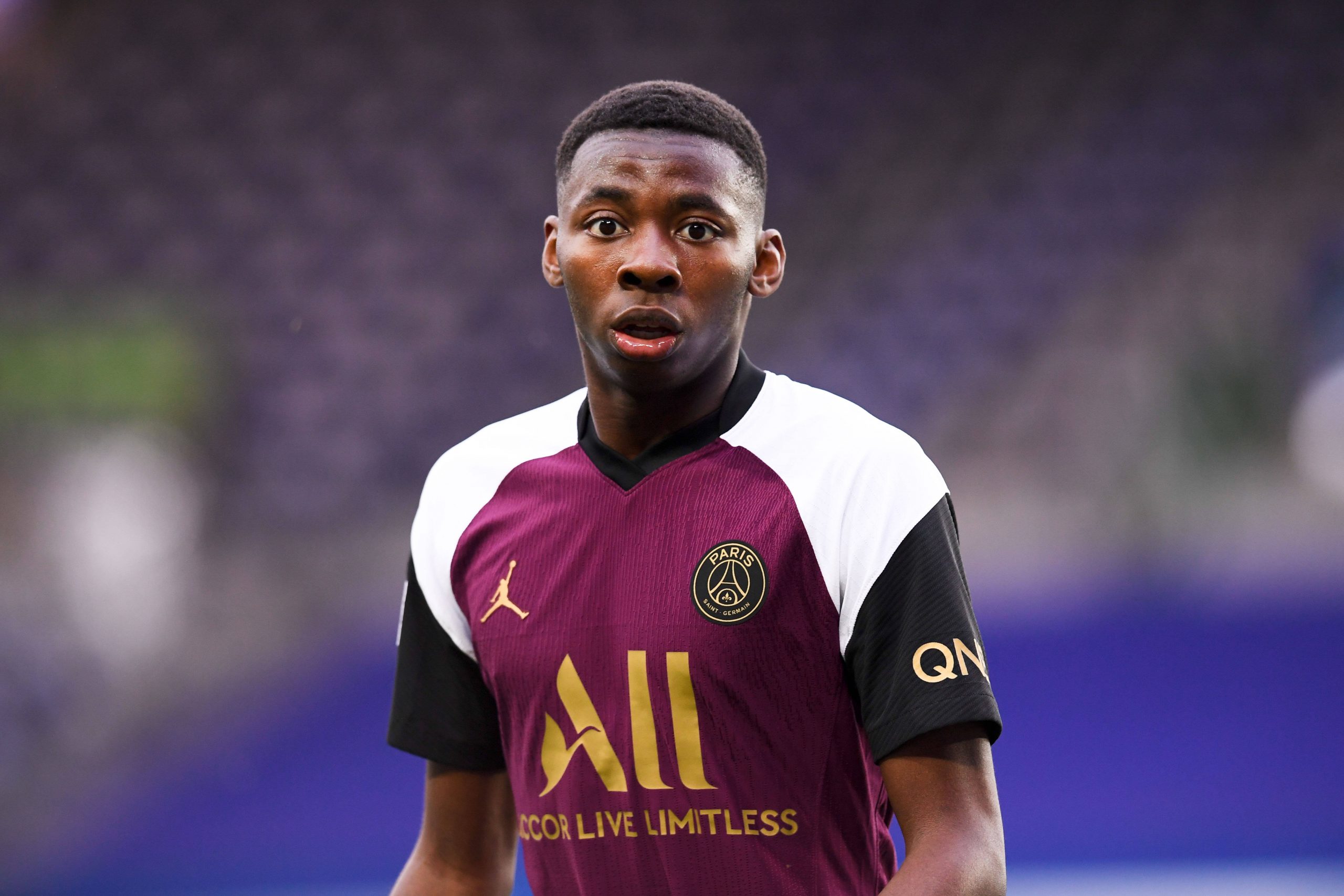 Nagera joined the Corsican club to find playing time but has had very few chances this season since joining at the end of the summer window and hasn’t been seen in the league since September.

Under contract with Paris until 2025, Nagera is expected to quickly leave once again on loan, with several clubs already interested in the player.