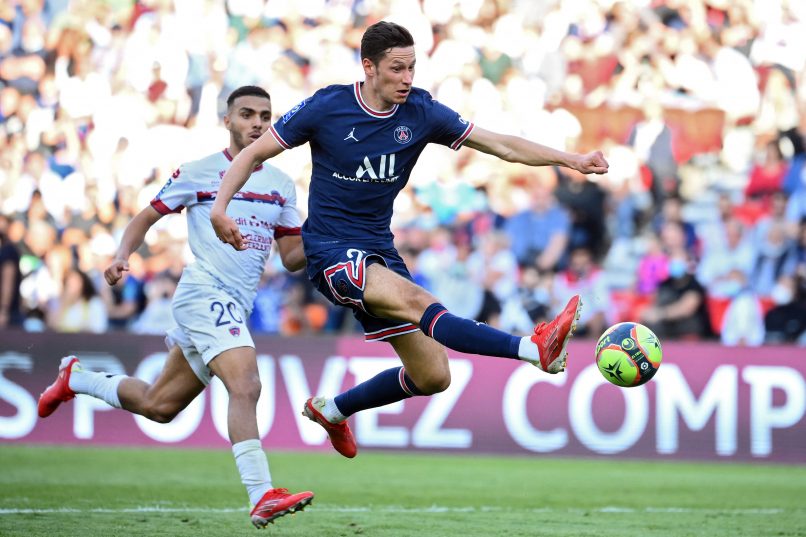 Paris Saint-Germain are looking to convince German midfielder Julian Draxler to leave the club before the World Cup at the end of the year, according to sources contacted by Get French Football News.

Having made just 11 league appearances all season, the 28-year-old is being told that a move away would be in his best interest to make the German squad.

Nevertheless, him and his partner are well settled in Paris, while his market value is at an all-time low. On top of this, the former Schalke 04 and Wolfsburg man signed a new contract last year which extend his stay with Les Parisiens until 2024. As a result, a transfer this window would appear difficult.

The German international has been at the club since 2017, but has only made more than 30 league appearances in two of his campaigns in France.