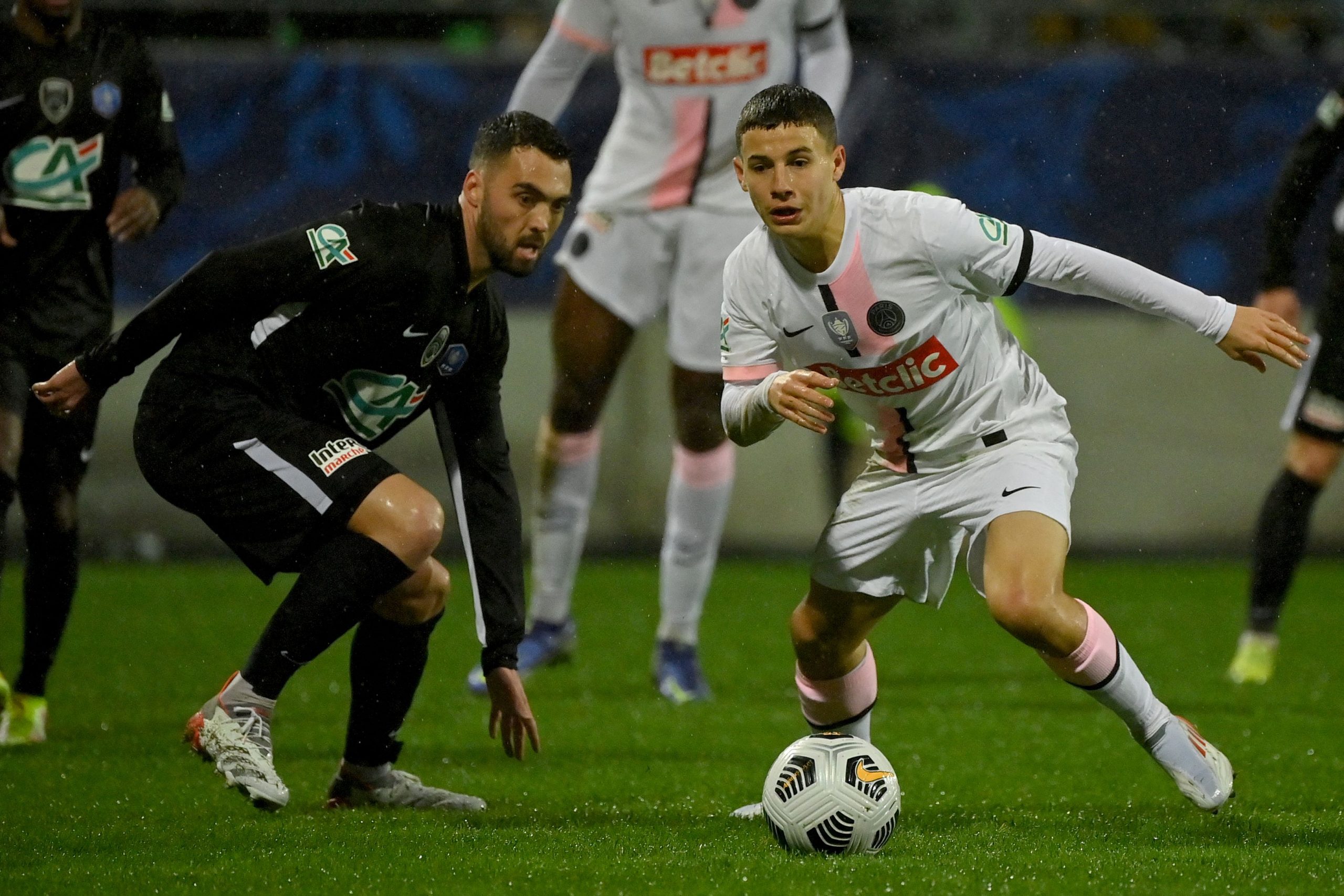 RMC Sport report this afternoon that Paris Saint-Germain are looking to hold on to various promising players from their latest youth academy intake, as other clubs look to sign them professionally.

Midfielder Ayman Kari is considered his generation’s brightest prospect within the PSG system. The 17-year-old, who has 7 Youth League appearances this season, has several big European clubs looking at him. The Paris native nevertheless wants to stay at his formative club.

Kari has received an offer from the club, and talks are now underway. The midfielder is hoping for a sign from the club in sporting terms before the end of the season, with the Ligue title wrapped up, having scarcely trained with the first team as of yet.

Others are closing in on their first professional contract, such as central defender Nehemiah Fernández-Veliz, while fellow centre-half Younes El Hannach has already put pen to paper on a deal until 2025.

Goalkeeper Louis Mouquet, right-back Hugo Lamy, and winger Wilson Odobert have also received offers, with no indication with regard to their decisions as of yet.

Left-back Jordan Monteiro, on the other hand, is not in the club’s plans and will not be kept at the end of the season, although he does have interest from Spain and Portugal. The same situation will apply to midfielder Mehdi Ganouni.

The highest-profile player from the intake is undoubtedly Ismaël Gharbi, with the attacking midfielder having already made a handful of appearances for the first team. He is currently training every day with the first team, but would like to have assurances on his place in the squad before deciding on his future.