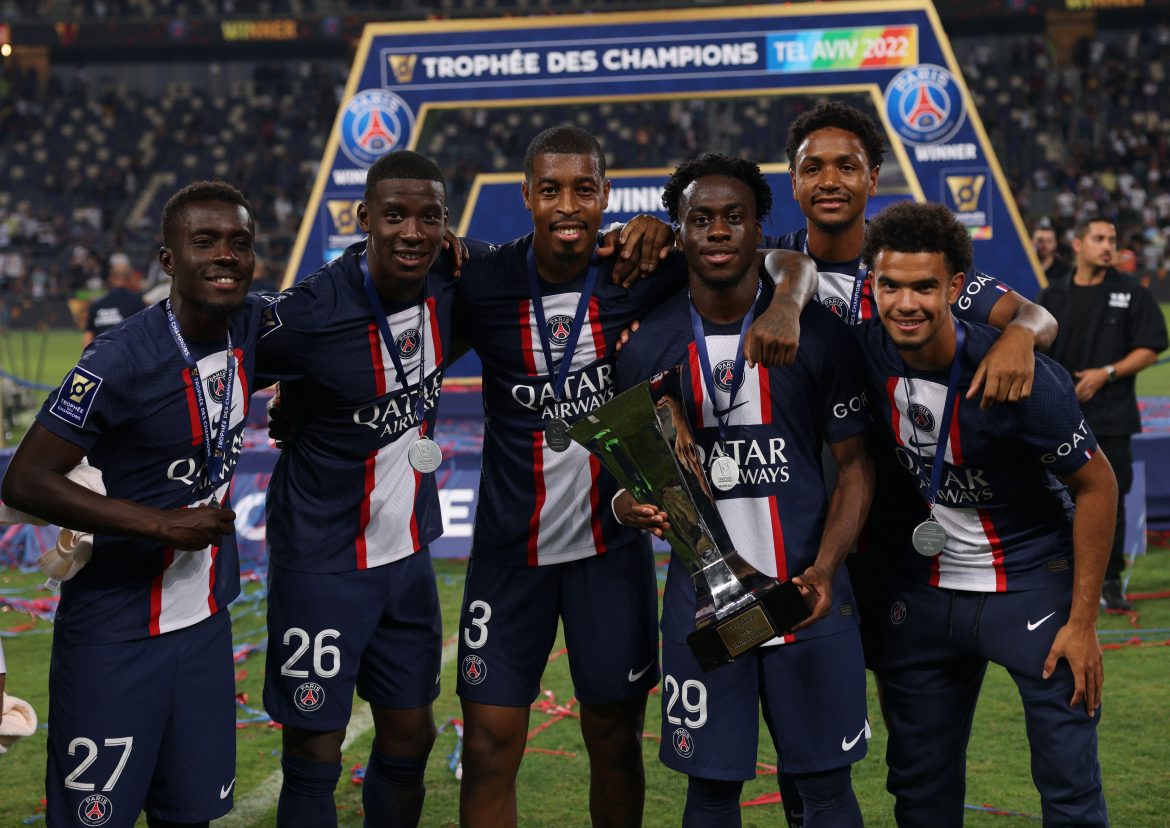 L’Équipe report this morning that Paris Saint-Germain are looking to make another two to three signings this summer, although the Ligue 1 champions will need to sell first.

One of the profiles being targeted is a physical midfielder, with Christophe Galtier and Luís Campos considering that the squad’s midfield options were lacking an imposing presence barring that of Danilo. The name of their priority signing has yet to transpire, although it does not appear to be Séko Fofana of Lens – instead, the target is a player who is currently abroad but has Ligue 1 experience.

However, any signing moving forward would be subject to the club moving players on. Antero Henrique is looking to streamline the squad to a group of 24 to 25 players, as asked for by Galtier. Although some on the club’s transfer list look close to leaving – Georginio Wijnaldum to Roma, Leandro Paredes to Juventus, Idrissa Gueye to Everton – others are no closer to a move. The likes of Mauro Icardi, Layvin Kurzawa, Julian Draxler, Rafinha, Thilo Kehrer, Ander Herrera look no closer to going out the exit door. PSG, who have an €80m budget this summer, are looking to sign players on loans with options to buy or permanent transfer to be paid in instalments, as Campos expects the window to heat up in terms of departures in late August.

On arriving as sporting advisor, Campos had set out to complete the signing of a right-back, one to two central defenders, three midfielders and a forward. He missed out on Robert Lewandowski, who opted to join Barcelona, while Milan Škriniar looks closer to renewing with Inter than moving across the Alps. The club is nevertheless remaining hopeful of siging the Slovakian international as well as a forward with a similar profile to that of the former Bayern Munich man.