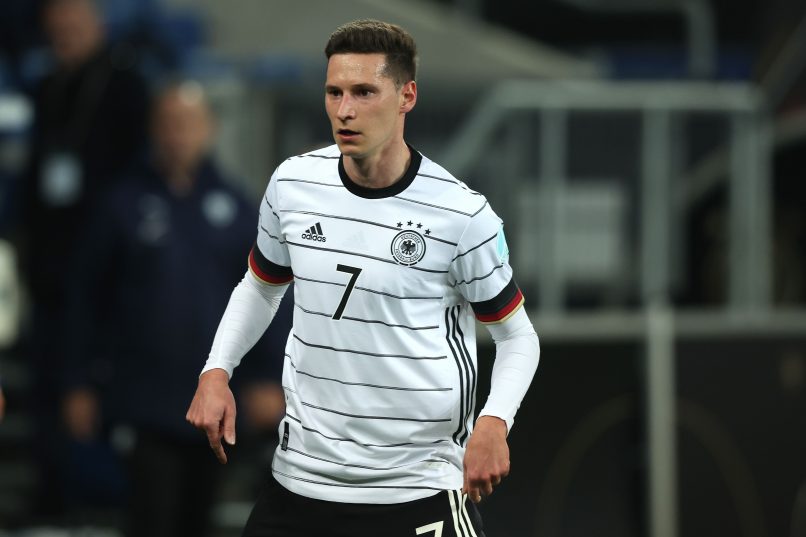 L’Équipe report today that Julian Draxler is among the players Paris Saint-Germain are looking to move on amid an impending summer clearout.

In fact, PSG have been looking to sell the midfielder for the last two years, but the 2014 World Cup winner had been well settled in the French capital despite his poor run of form.

With the next World Cup only months away though, the former Schalke 04 man realises that he needs regular playing time in order to have a shot at making the German squad.

Hertha Berlin, Borussia Dortmund and Bayer Leverkusen are among the Bundesliga sides interested in the 28-year-old, who unexpectedly renewed his contract last year and is tied to PSG until 2024.

Draxler, who has only made 24 appearances in all competitions this season and recently underwent a meniscus operation, has also attracted the interest of Sevilla.