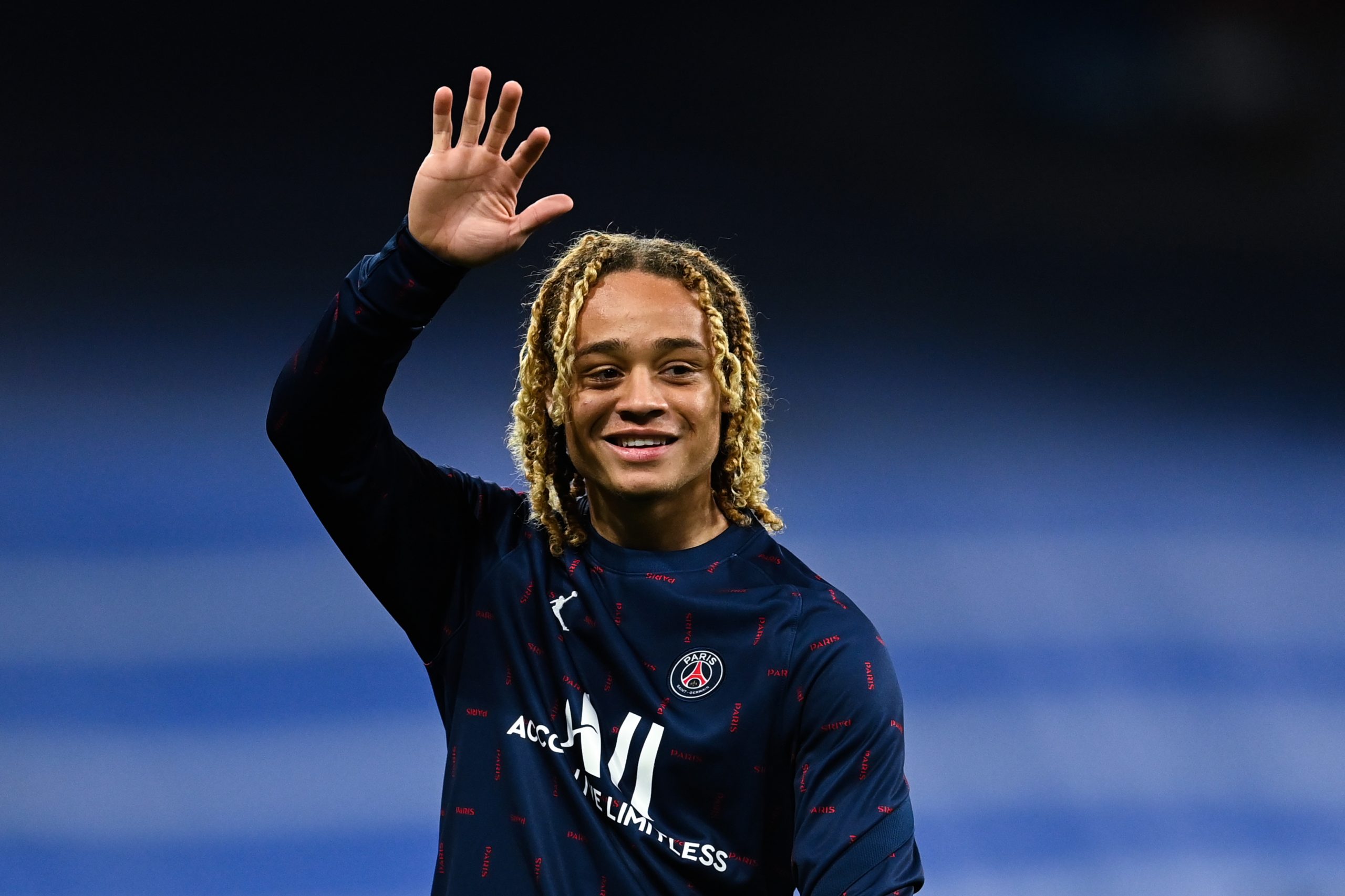 Foot Mercato report this afternoon that Paris Saint-Germain are optimistic about extending midfielder Xavi Simons’ contract, despite interest from Bayer Leverkusen, among others.

The Dutchman is expected to be one of the young players to be given a run out tonight against Angers, with the team set to be rotated with the league title secured.

Simons’ contract expires in three months, and sporting director Leonardo has no intention of letting yet another promising academy player leave Paris.

A new deal would see him fully established within the professional squad, and the club are said to be optimistic.

However, the club will need to be wary of Barcelona and Bayer Leverkusen, with the German club reportedly already making an offer to the midfielder.

Pablo Longoria on his time at Marseille: “I want to stay here for a long time, to win.”