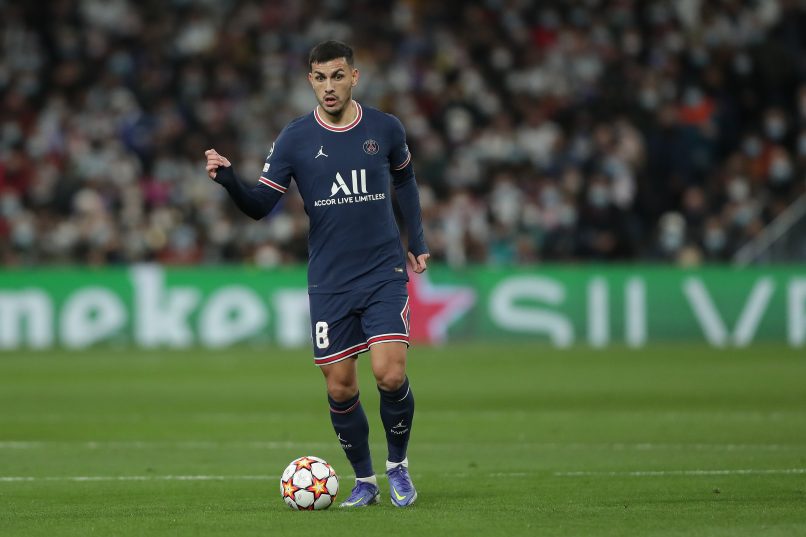 L’Équipe report today that Paris Saint-Germain are looking to sell seven or eight players this summer as part of a summer clearout to overhaul the squad.

The Argentine midfielder is being followed by several Italian clubs, with his contract expiring in 2023 after being signed for €47m by PSG in 2019. The 27-year-old, who is close to Neymar and Lionel Messi, may not want to leave, however.

Kehrer is also under contract until 2023, and is valued between €20m and €30m. German and English clubs are keeping tabs on him, with a potential departure on the cards having never lived up to the promise of his €37m transfer in 2018.

In the case of the French left-back, who turned down the club’s request for him to leave last summer, his desire to leave with another two years left on his deal is in question. The 29-year-old has made just the one appearance this campaign, in the Trophée des Champions, and is dreaming of a move to England despite approaches from Lyon and Turkey this season.